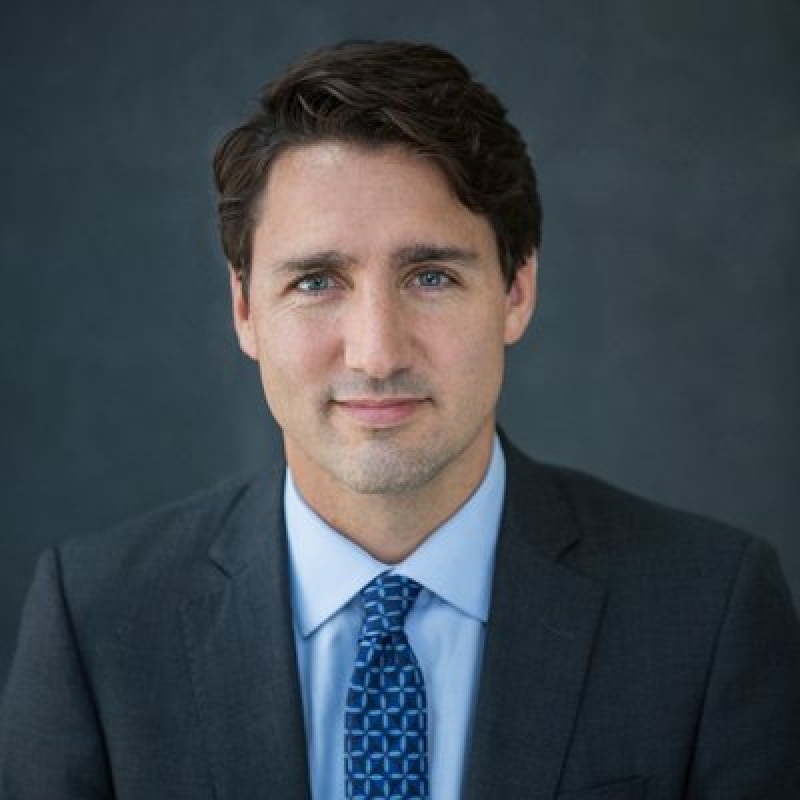 UPDATE: He accepts the report, but he can’t apologize for standing up for Canadian jobs.

But Trudeau opened the press conference with good news; a one-time infrastructure top-up in the 2019 budget, which will double the federal transfer to municipalities for local projects.

Trudeau also called out the Ford Government. He said the 2021 Canada Summer Games is in jeopardy in Niagara, because the provincial government is playing politics.

According to his itinerary, he will be stopping by the Niagara-on-the-Lake Community Centre to make an announcement.

Few details have been released at this time, but everything will get underway at 2:00 p.m.