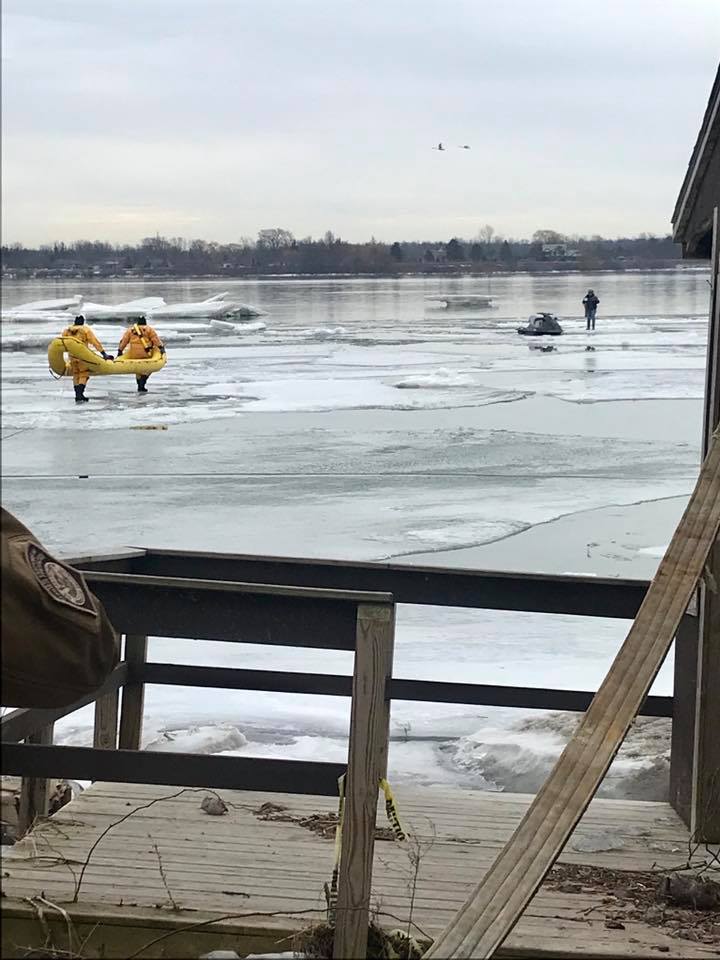 They were trying to cross the United States border on a jet-ski.

That is what border patrol agents believe happened, when a woman was stranded on the ice in the Beaver Island area of the Niagara River on Wednesday.

She was travelling with two other people, but they were able to make it to shore.

Members of the Grand Island Fire Company were called in to help. According to a press release on their Facebook page, they used a Rapid Deployment Craft during the rescue operation.