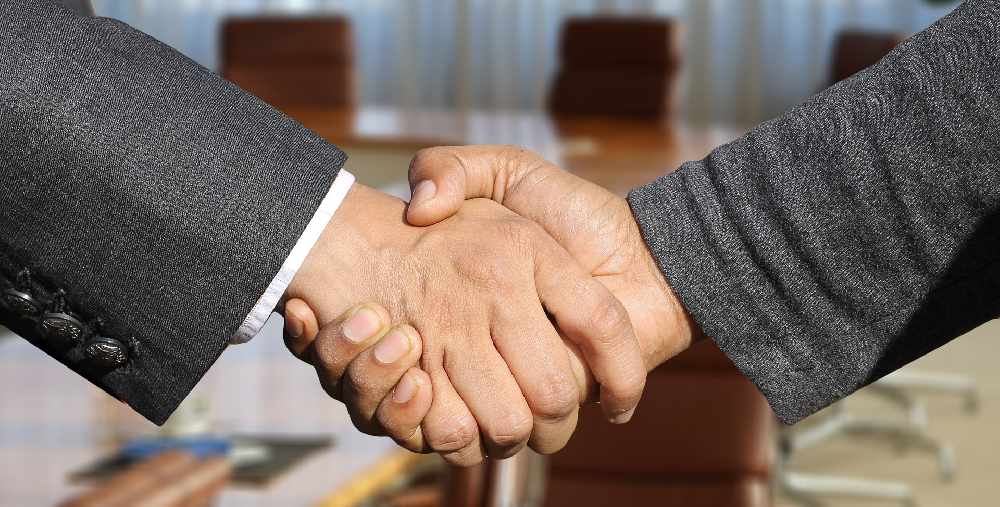 That was the theme of this year's Federation of Canadian Municipalities Annual Conference in Quebec City. It started on Thursday May 30th and ended on Sunday June 2nd.

They joined more than 2,000 representatives from other municipalities across the country.

They got to check out several panel discussions, policy workshops, study tours and a trade show with 177 exhibitors.

Campion was very interested in the discussions about climate change and how it relates to asset management.