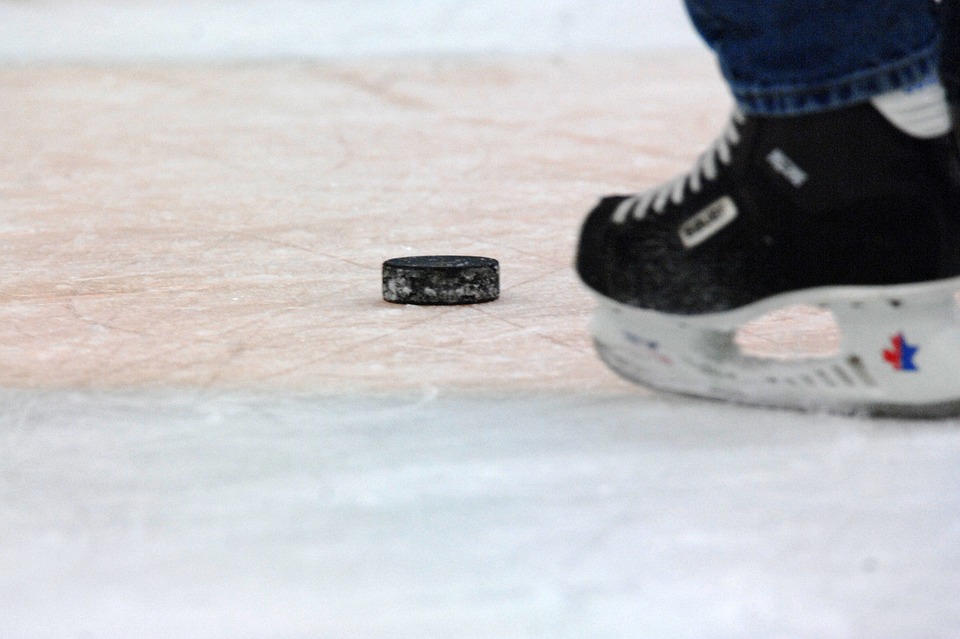 A restaurant owner in Buffalo is offering a $10,000 reward for Marcel Dionne's stolen skates.

The NHL legend's childhood skates were reported stolen from his sports memorabilia store in Niagara Falls on Good Friday.

A photo of Dionne wearing the skates and a Montreal Canadiens jersey was also reported stolen from Marcel Dionne Inc on Montrose Road.

Lou Billittier, the owner of Chefs, met Dionne while he was a stick boy for the Buffalo Sabres and the two have remained close ever since.