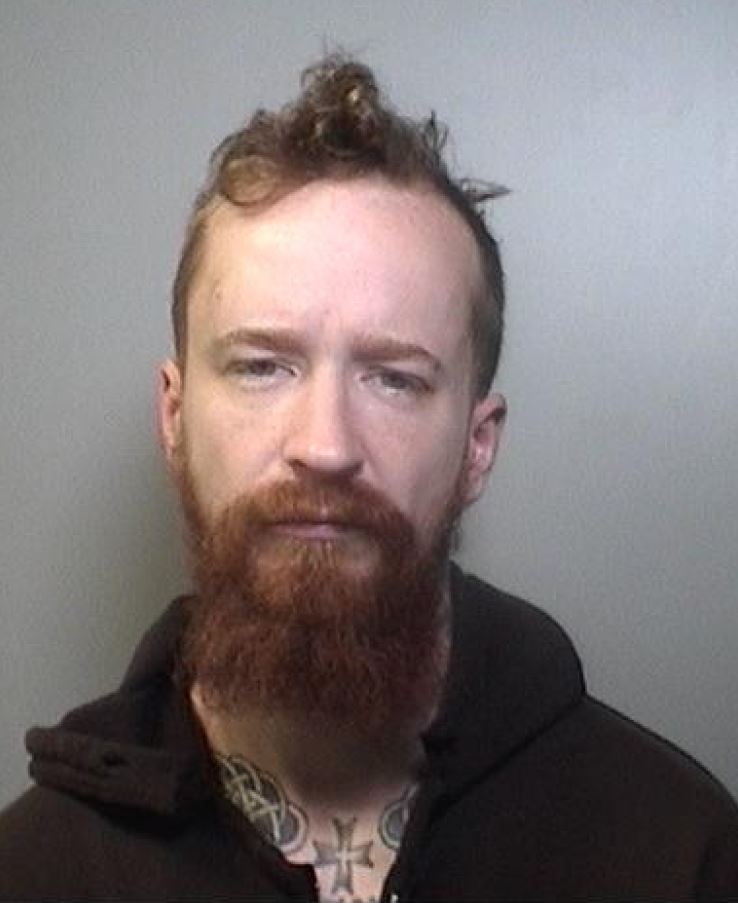 Police are on the lookout for a wanted man, who could be in Niagara.

OPP were called out to a report of a man in crisis with a gun in Dunnville yesterday.

The Robinson Road area was closed for nine hours, but police did not find 34-year-old Charles Potts.

He is described as a white man, standing at about six feet tall with a medium build and has red hair with a beard. He was last seen wearing red athletic shorts and black shoes with red laces.