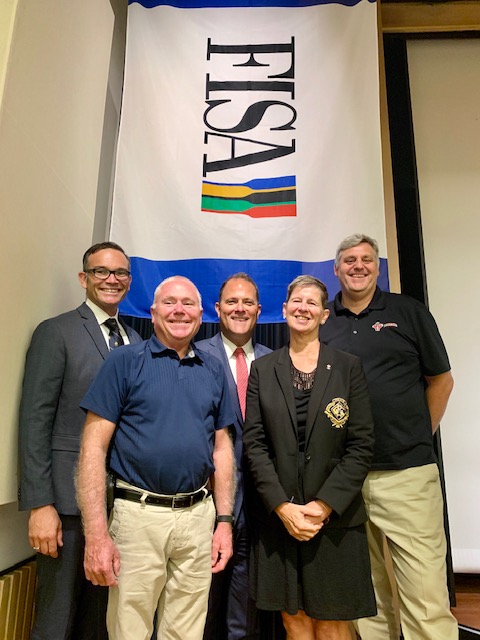 The World Rowing Championships will be coming to St. Catharines in 2024.

The winning bid was announced yesterday at the end of this year's worlds in Austria.

Mayor Walter Sendzik says it is a great day for rowing in St. Catharines and Canada.

He says a lot of people worked together on the bid; it was a real team effort.

This is the largest rowing event in the world.

St. Catharines has hosted to World Rowing Championships in the past, one in 1970 and again in 1999.