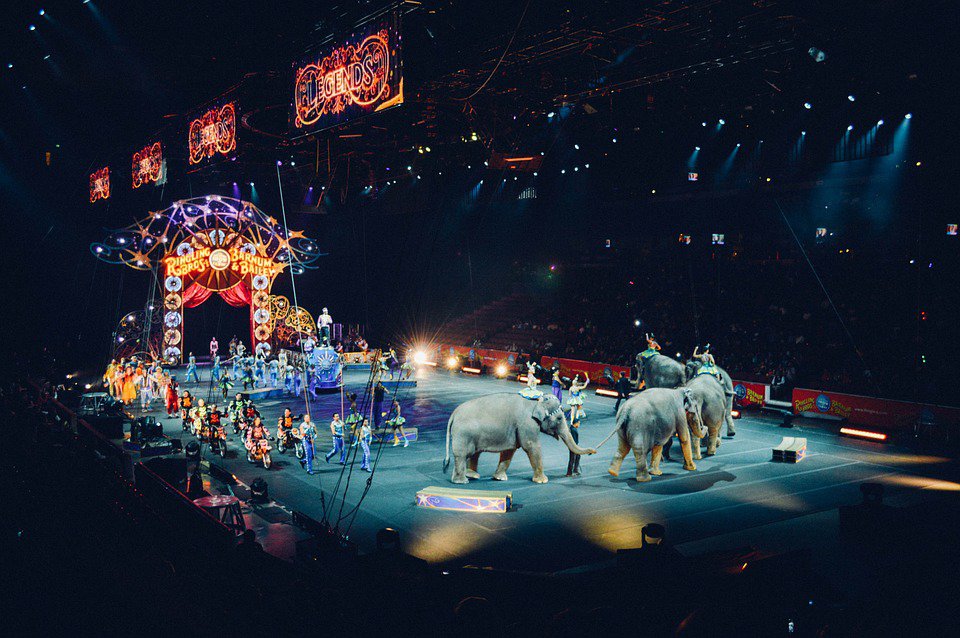 Don't expect any animal circuses to swing by the Garden City anytime soon.

City Council voted in favour of a ban last night, which prevents animal circuses from performing on city property.

The ban will be included on all leases for city facilities.

According to the St. Catharines Standard, Councillor Karrie Porter brought the motion forward and almost all of the other councillors voted in favour.

Councillor Lori Littleton was the only one to abstain from the vote. She wanted staff to put together a report with SPCA input.