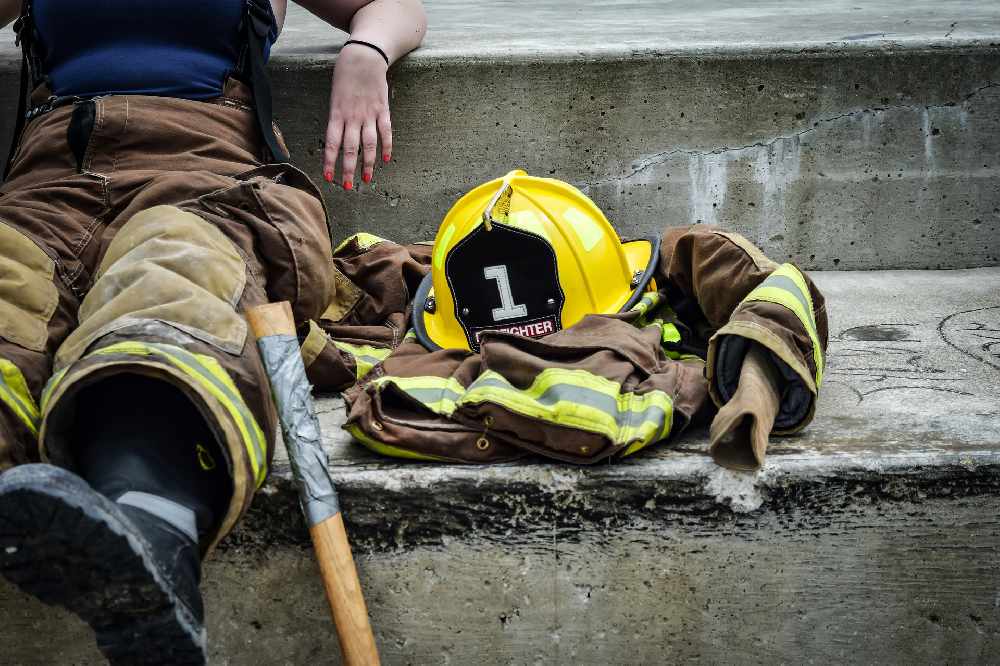 Firefighters in Welland received a call of a dog that had been walking on the ice of the recreational canal and partially fell in, around 9:00am Saturday morning.

When emergency crews arrived on scene, they saw a woman standing on the ice who was visibly wet; as she had tried to rescue the animal herself only to fall through the ice. Rescuers were able to successfully get the fully grown Rottweiler to safety, though not without a bit of resistance. The visibly shaken pup bit a few members of the crew before realizing it was finally safe.

Deputy fire chief Adam Eckhart commended the woman for attempting to save the animal in distress, though he advises everyone to never put oneself in danger and to call 911 instead.