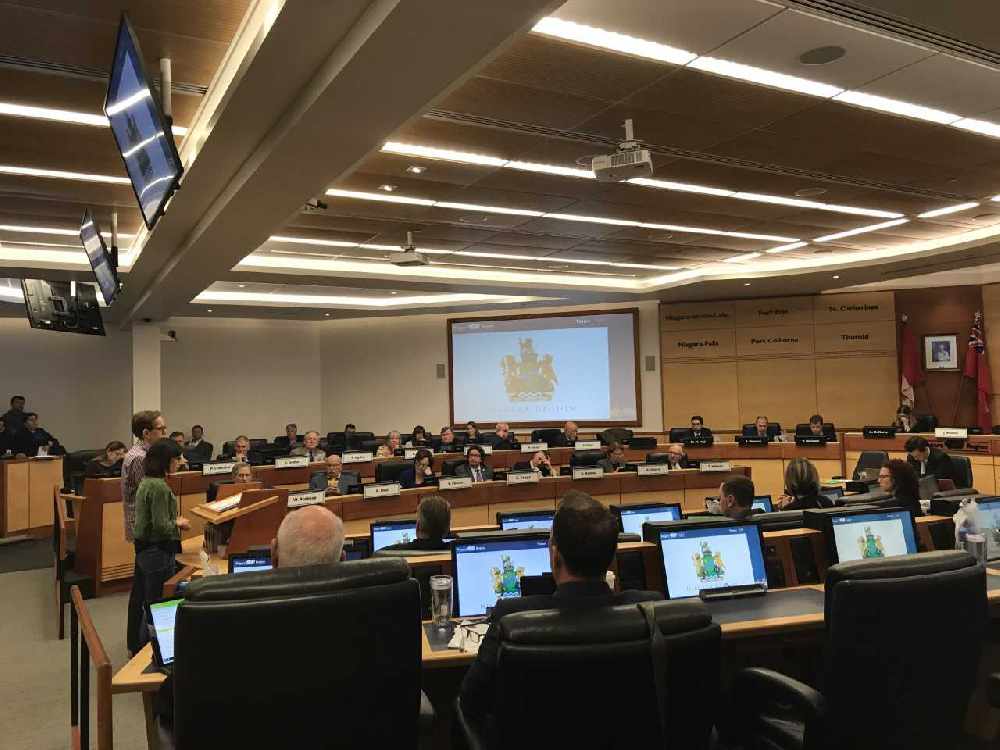 Suicide barriers will be installed on the Burgoyne Bridge.

The project comes with a price tag of $4 million. Niagara United President Wendi Duggan says the Region is also going to ask for help financial help from higher levels of government.

"The amendment that was put in, I think that's a positive thing because it's always good to ask the federal and provincial government for a pitch in. I'm happy that people are going to have that extra little bit of help."

"I think that this has even changed council a little, it's allowing people to come in and be heartfelt in a place where it's usually all business. So I think that was good and I'm glad that people are open enough to share with their councillors, step down to that level and really allow them into the realness of mental health."

The project should go out for tender this summer and construction should begin later this year.

Anyone experiencing suicidal thoughts can reach out to the following resources within Niagara;

You can also learn more about Niagara United online here.