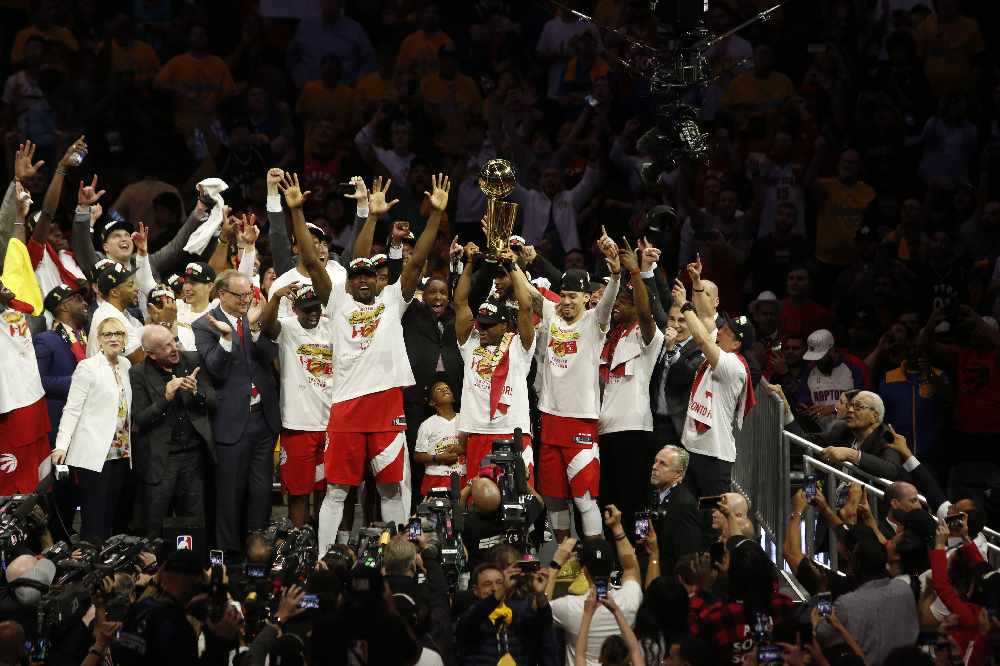 For the first time in NBA history, a Canadian team has won the championship trophy.

The Toronto Raptors beat the Golden State Warriors in Game 6 last night, with a final score 114 to 110.

Kawhi Leonard has been named the NBA Finals MVP for the second time in his career.

The last time Toronto won a major sports championship was back in 1993, when the Blue Jays won the World Series.