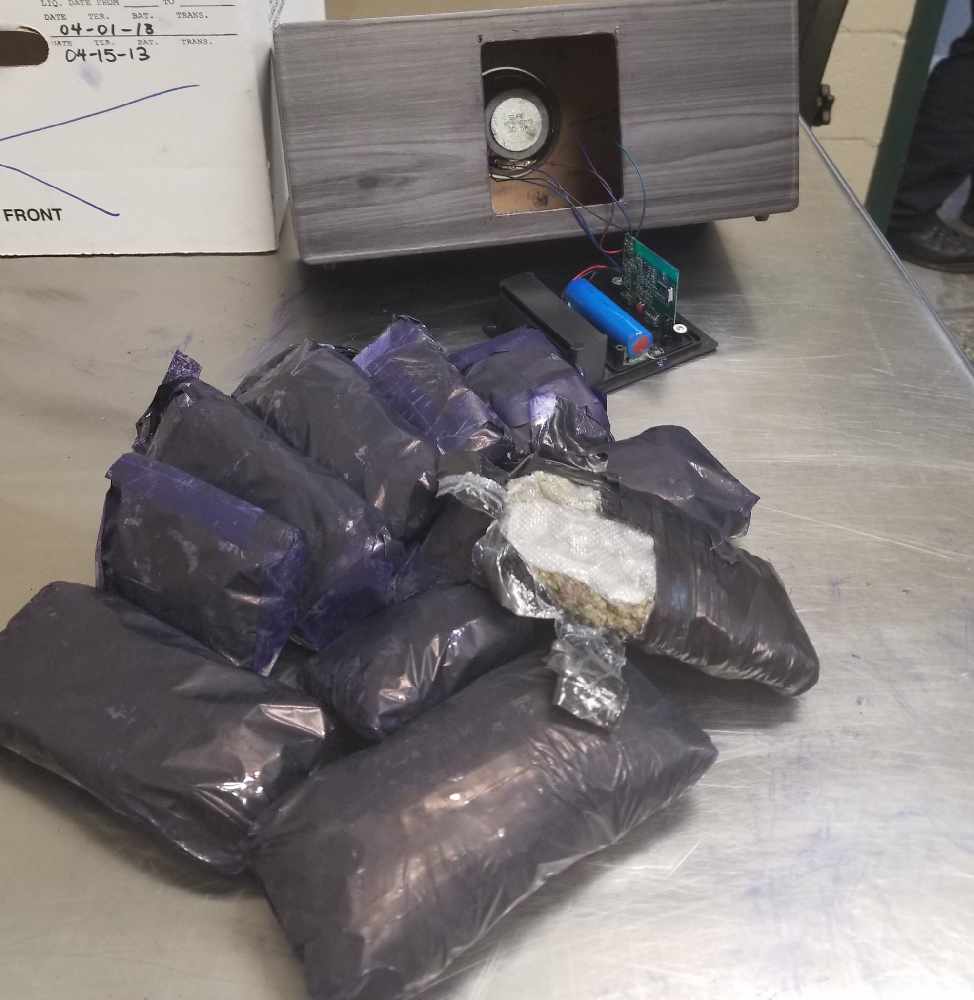 A 29 year old man from the Netherlands tried to cross the Fort Erie border in a taxi on Tuesday. He told the officers that he was returning from a trip to Niagara Falls.

He has been charged with marijuana possession.