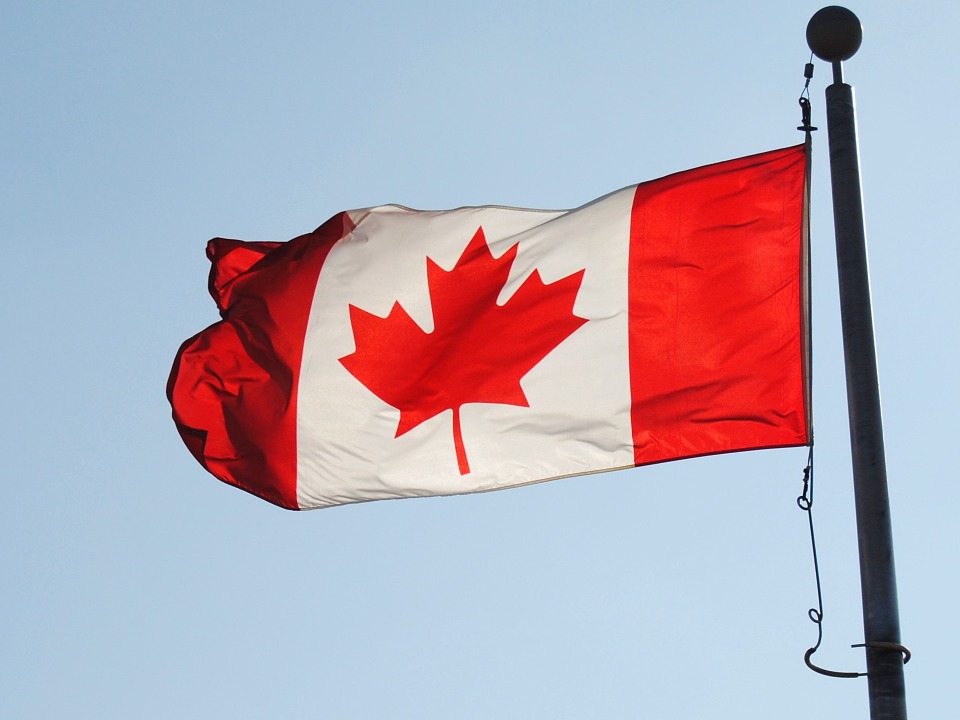 It's an honour that's going to some deserving people in Niagara Falls.

The planning team is announcing the Grand Marshalls for this year's Canada Day Parade.

Six-year-old cancer survivor Reed Wales is one of this year's Grand Marshalls.

Award-winning local philanthropist Tom Rankin of Rankin Construction is the other Grand Marshall.

His company has made significant contributions to many local causes including Pathstone, Niagara Health and Wellspring Niagara.

Miss Universe Canada 2018 will be a special guest in this year's parade.