Operation Corridor Zones in on Commercial Vehicles in Ontario 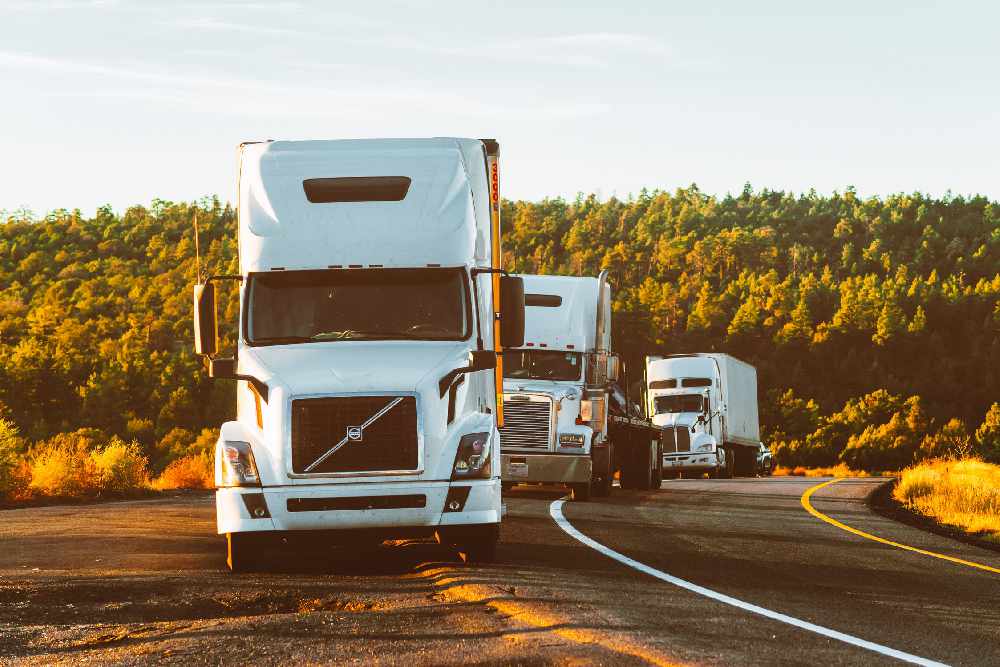 The OPP have released their stats from Operation Corridor, a province-wide commercial vehicle blitz.

"The highest number of charges were related to equipment violations for commercial motor vehicles, we had 148 of those charges during the 24-hours. The second problematic offence was speeding, that was 114 charges."

A total of 44 vehicles were taken off the road for various offences.

Knight says a lot of transport trucks pass through the Niagara Region, to cross the border into the United States.

"I've been driving around, whether it's in a cruiser or in a personal vehicle, and I see a lot of drivers who are considerate. The other motorists on the road however, we do have some that don't follow the rules unfortunately and that's why initiatives like this are out there."