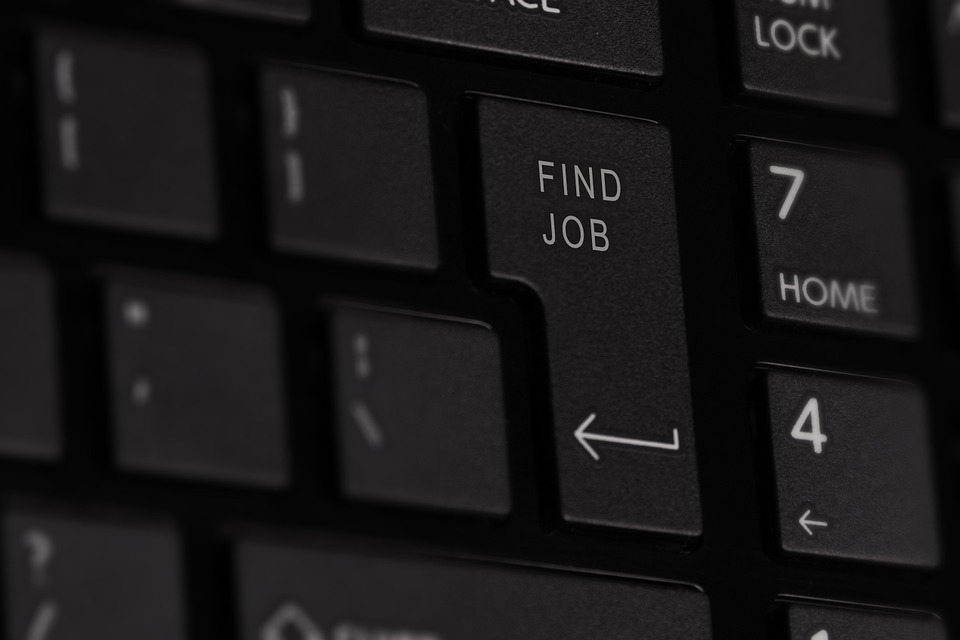 But according to Statistics Canada, the rate in Niagara is also sitting at 5.7

But wage growth also jumped up to 4.5 percent, it's highest level in more than a decade.

Ontario's wage growth sits at 5.1 percent, but Quebec had the highest at nearly 6.2 percent.