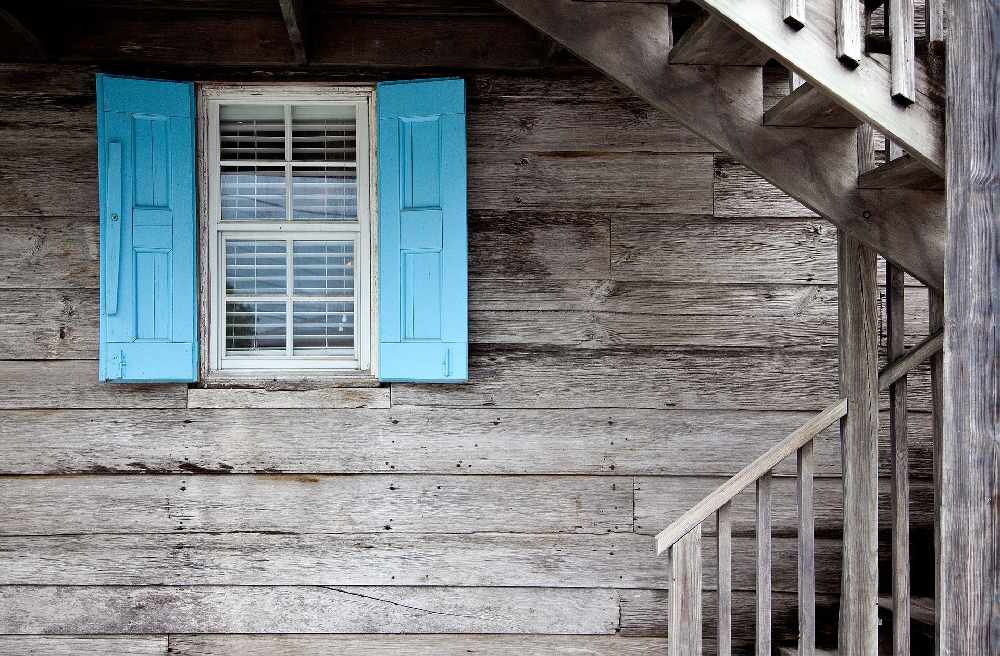 Niagara Region says they will be closely analyzing the housing needs of its residents as many feel that affordability remains a common issue.

As part of their efforts, the Canadian Centre for Economic Analysis (CCEA) has been involved to help in developing a statement of Niagara's housing situation. According to the CCEA, nearly half of residents who pay rent are spending over 30% of income alone on rent payments.

Other data has shown a large percentage of residents need affordable housing.