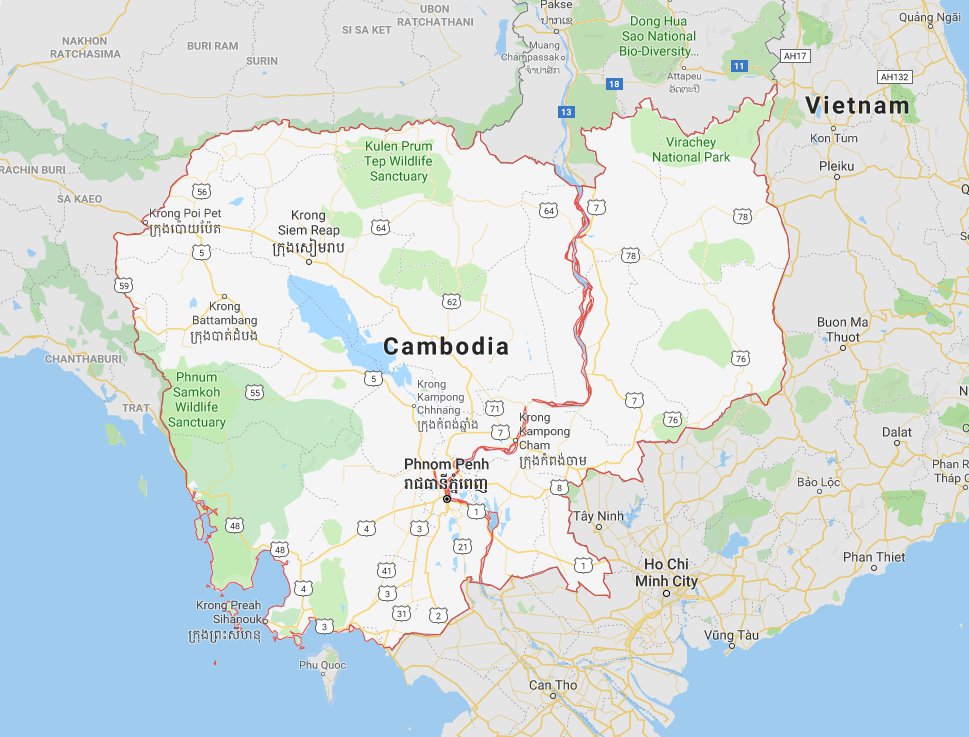 A well known protester from Niagara has been found dead in a Cambodian hotel room.

Cambodian newspaper Kampuchea Thmey Daily says he died of a heart attack related to an overdose.

Bracken has made headlines across Niagara throughout the years. He also spent 90 days behind bars for an assault at a Brock University protest.