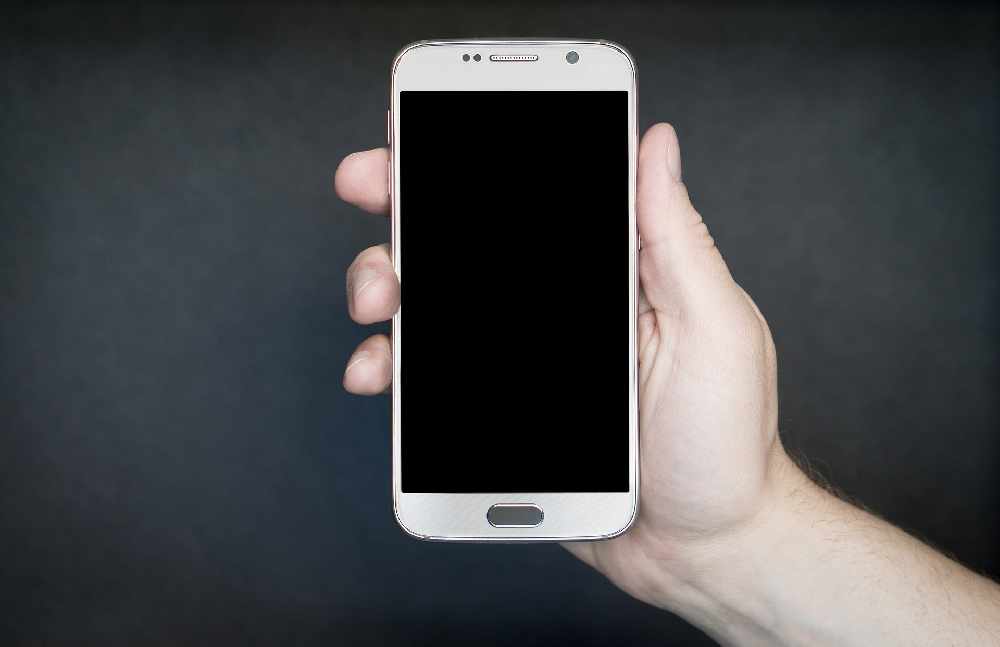 In honour of National Public Safety Telecommunicators Week, Niagara Police have shared some statistics regarding 911 calls.

They say over 2,500 calls to 911 were the result of a pocket dial. According to police, each call lasted about 2 minutes.

They've said the most common cases come from children and unlocked phones.