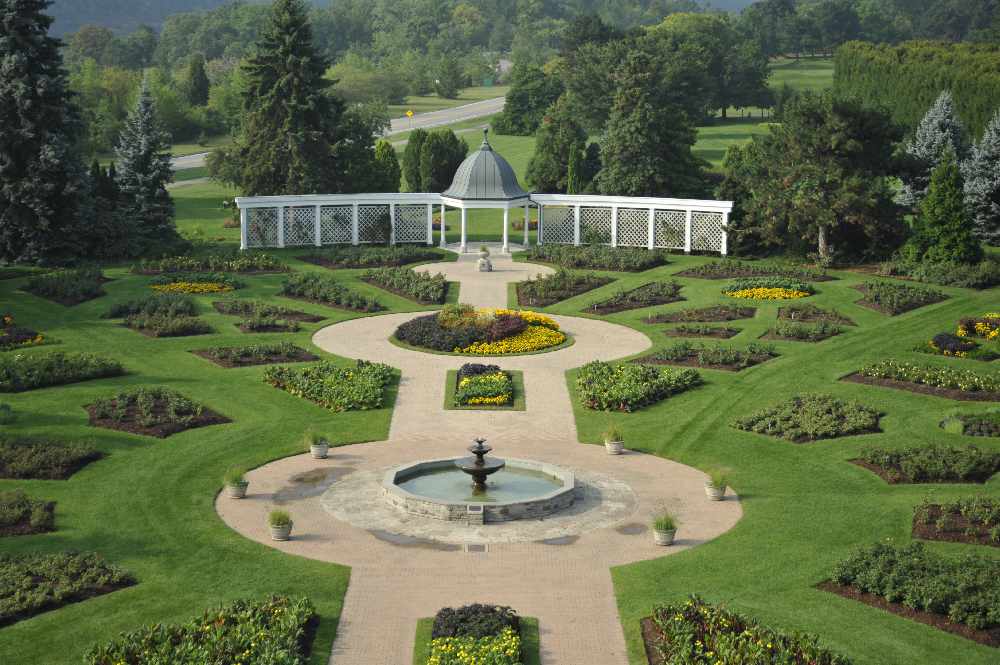 David Adames has been named the 12th CEO of Niagara Parks.

He was appointed to the position on an interim basis back in October, after Reegan McCullough stepped down.

But now he has secured the job long term and he will report to Niagara Parks Chair Sandie Bellows.

Adames joined the Niagara Parks team as their Senior Director of Business Development in 2013. He was promoted to Chief Operating Officer in 2016, before assuming the Acting CEO position in 2018.