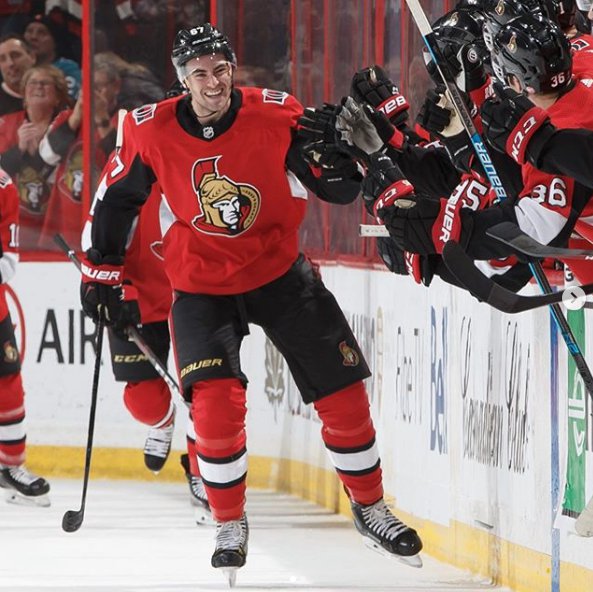 The NHL defencemen has been traded to Toronto Maple Leafs, after spending six years in Ottawa.

This is all part of a six-player deal which also sends Cody Ceci to the GTA. The Senators will welcome Nikita Zaitsev to our country's capital.

In a post on his Instagram page, Harpur says he's grateful for his time with the Ottawa Senators, but he is also excited to sport blue and white.

He grew up in Niagara-on-the-Lake, played minor hockey in Niagara Falls and also went to A.N. Myer Secondary School.

He will be hosting the The Ben Harpur Big Game Ball Hockey Tournament at the Gale Centre on July 19th, with all the proceeds benefiting Canadian Tire Jumpstart in Niagara.