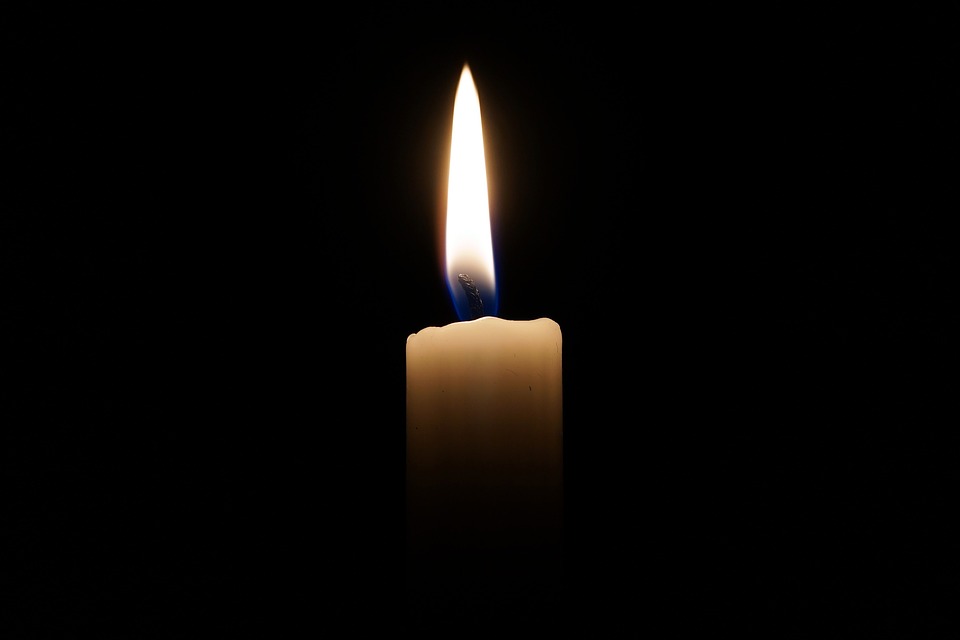 Mayor Jim Diodati is speaking out about the murder of his friend.

On Friday, 52-year-old Tony Paonessa was taken off life-support after being attacked by his 17-year-old foster child.

Diodati told The Standard, “he was the kind of guy who would give you the shirt off his back.”

Paonessa worked as a city bus driver and ran his own water business. He was just 52.