Man Thrown from Vehicle on Highway 406 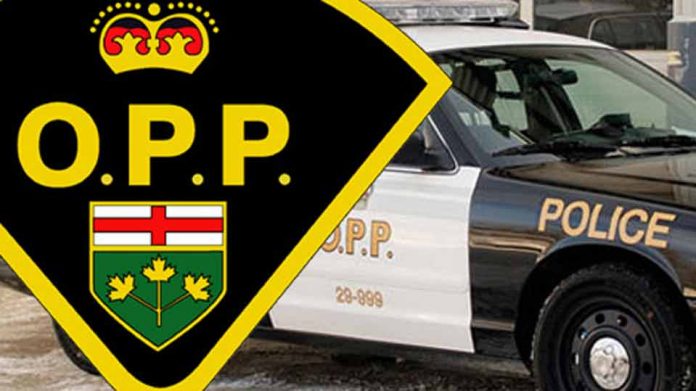 Police responded to an early morning rollover on the 406.

It happened at around midnight, close to Westchester Crescent.

OPP Sergeant Kerry Schmidt says a 22-year-old St. Catharines man was not wearing a seat belt, so he was thrown out of the vehicle.

He has been charged with impaired driving.

The OPP just launched it's Click It or Ticket campaign, which shines a light on seat belt safety.