International Tug of War This Afternoon 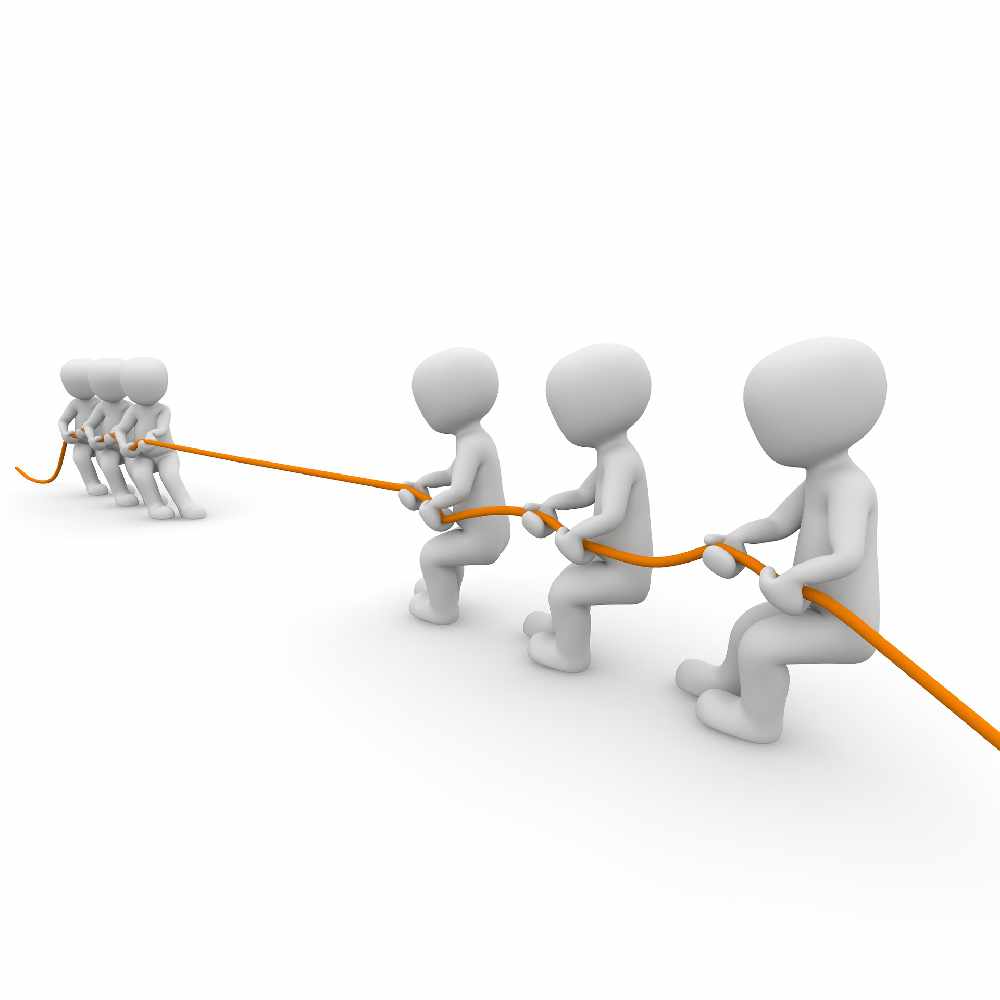 The 56th annual International Tug of War is happening at 2:00 p.m. on the Rainbow Bridge. Niagara Regional Police will take on their American counterparts in a show of strength, with the title on the line. Last year, both the Canadian men and women's team brought home the victory. The event is part of the kick off to Police Week, which runs from May 12th - 18th.

People interested in watching the event need to have a valid passport or NEXUS card to walk on the bridge.