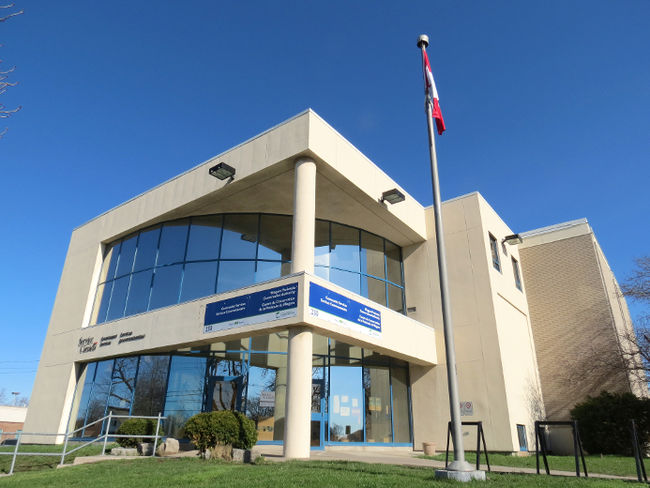 Councilor Nick Dubanow, representative of Ward 2 in the town of Fort Erie, motioned that Regional Council have a better grasp on the financial administration and governance of the Niagara Peninsula Conservation Authority at last night's public meeting.

A recent investigation by the Auditor General of Ontario into the NPCA's past spending between 2013 and 2017 has revealed a total of $3.8 million worth of purchases that went against the authority's own policies.

Even further, the NPCA's 2018 and 2019 budgets that were presented to regional council did not fully explain their spending. Despite these findings, Regional Council does not have the authority to approve, deny, or change any aspects of the NPCA's budget.

Councilor Dubanow and members of council believe that because Regional Council is accountable to the taxpayers of the Region of Niagara, they should have a solid oversight over NPCA budgets with the ability to approve, deny, or change aspects of any given budget, as well as the ability to withhold requested funding if the presented account of revenue is not fully provided.

A proposed change by the Provincial Government to the Conservation Authorities Act was included in the motion passed by Town Council.

The motion will be sent to the Premier, the Minister of Natural Resources, the Members of Provincial Parliament for the Niagara ridings, the Regional Municipality of Niagara, the Chair and Secretary of the Niagara Peninsula Conservation Authority, the Local Area Municipalities in Niagara, the City of Hamilton and Haldimand County for endorsement and support.