Emergency Preparedness Week in Niagara and Beyond 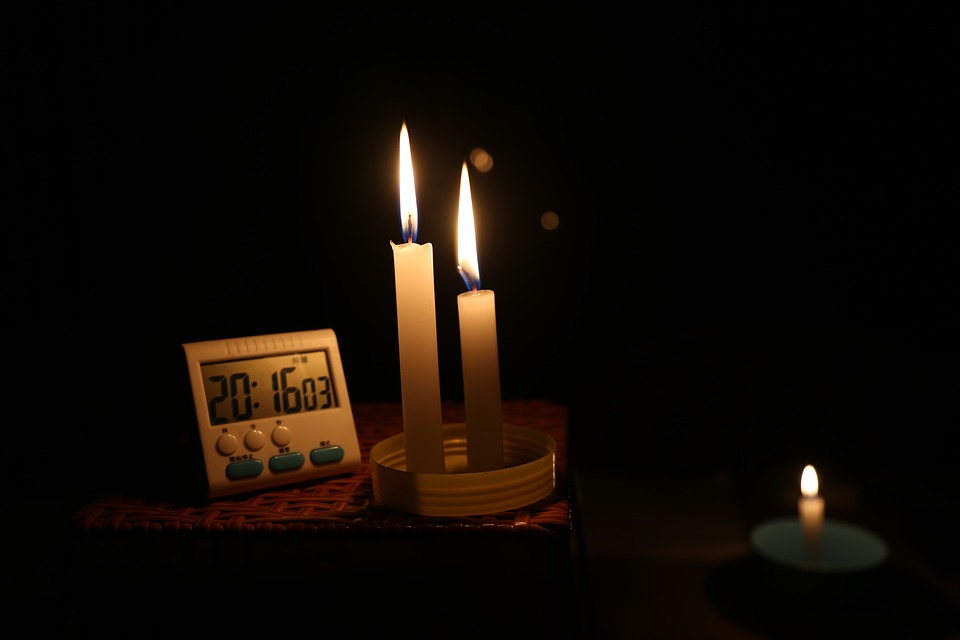 It's always good to be prepared for the worst.

It's Emergency Preparedness Week and Welland Fire Chief Brian Kennedy says you should always have an emergency kit ready to go.

"That kit could contain things like water, at least three days supply of non-perishable food, battery powered flashlights, first-aid kits and some extra batteries. You might want to think about keeping a kit at your house as well as in your car and maybe think about your workplace."

The kit could also include cash, non-prescription medication, infant formula, diapers and food for pets.

Kennedy says you always want to be ready for when disaster strikes.

"We're in an area where we are prone to some heavy thunderstorm activity and we always run the risk of losing power. Depending on the significance of the outage it could last some time."

It's also a good idea to sit down with your family and have an emergency plan in place, just in case something happens.

The federal government is planning on testing the Alert Ready system across Canada on Wednesday May 8th. But due to the extreme spring flooding, officials have decided to postpone the tests in Ontario and Quebec for a later date.