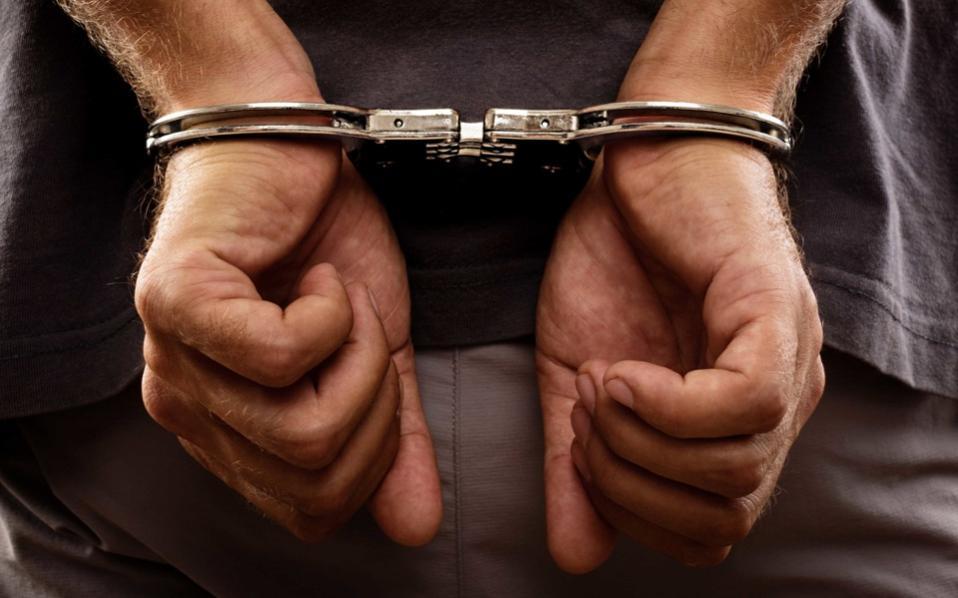 An investigation that began in March focused on potential drug trafficking which led to the arrest of a 34-year-old man after finding approximately 22 grams of cocaine and a large sum of cash.

The man now faces drug trafficking and possession charges and was released on a Promise to Appear once a court date is scheduled.