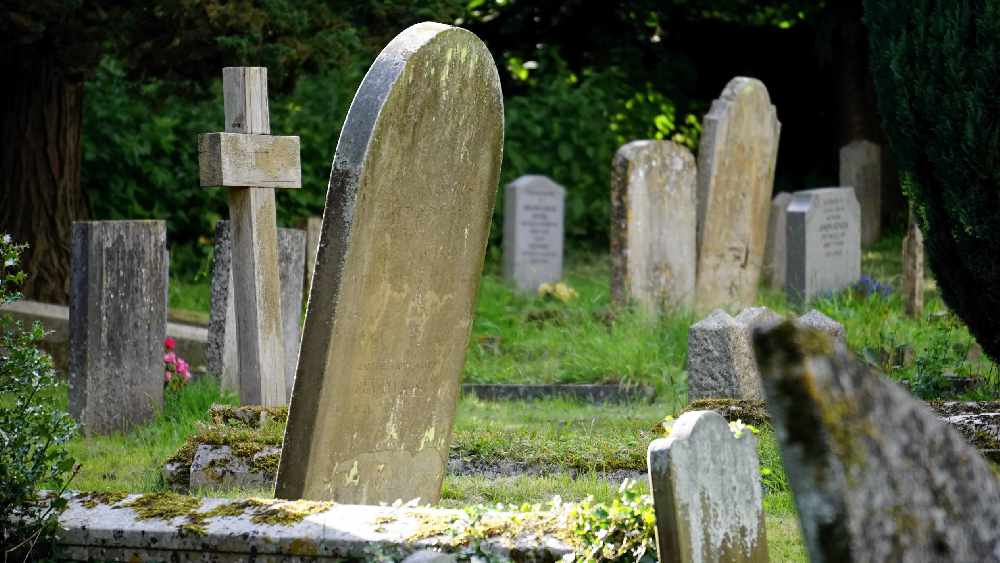 The NRP has been investigating after items were reported stolen from 289 grave sites at a local cemetery.

Officers were able to recover most of the items on Tuesday, but some of the property was damaged beyond repair.

They arrested four people as well.

One of them was released unconditionally, but police did charge three Welland men.

A 33-year-old has been charged with possession of property obtained by crime.