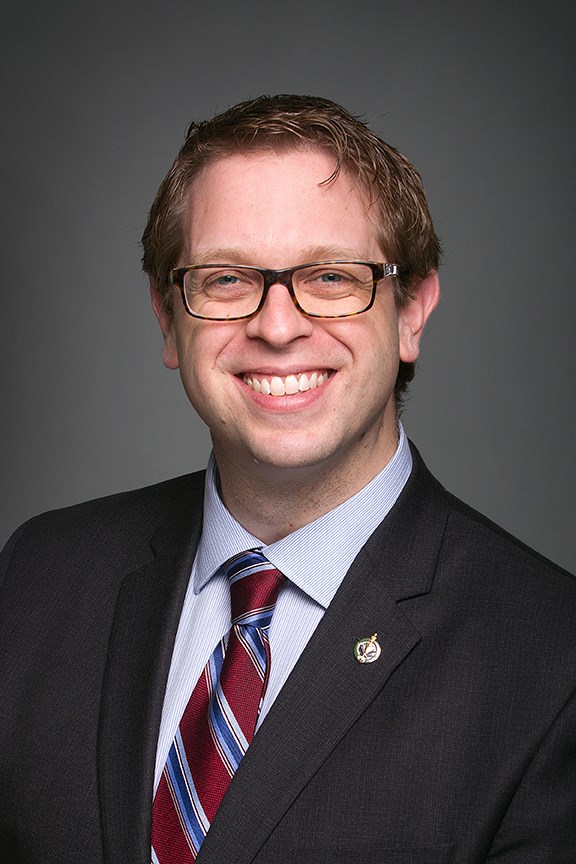 The Trudeau government is looking to ban single-use plastics by 2021.

"We live near the Great Lakes which is about 20 percent of the world's drinkable fresh water. That's part of who we are as Niagara residents and we want our lakes and rivers to remain clean."

Bittle says the manufacturing companies will be held responsible for plastic pollution, instead of municipal taxpayers.

"Now it's going to be transferred to corporations who will have to have a plan to deal with plastics and plastic pollution from the time that they manufacture it to the time it's disposed of."

Bittle adds the government will be looking for the public input, through a formal public consultation process in the near future. He says an online portal should be posted online and he always happy to hear input from local residents.

The ban could include straws, bags, cutlery, stir sticks and more.