A New Name for IceDogs Way 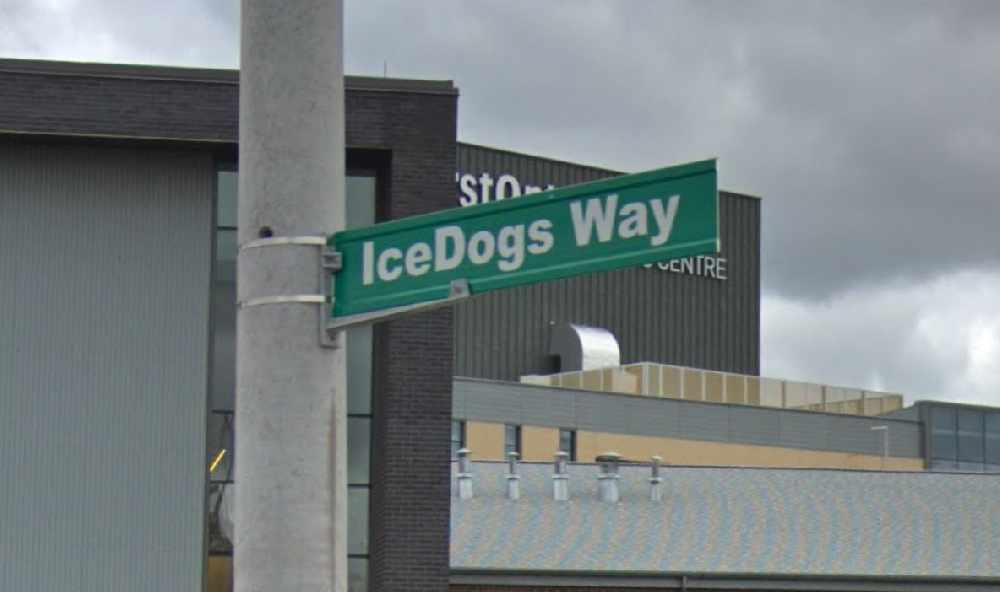 A street in downtown St. Catharines will go by a new name, in memory of a well known philanthropist and businessman.

City Council decided to rename IceDogs Way, which is right by the Meridian Centre, to David S. Howes Way.

Howes was a big supporter of the arena and played a big role in the feasibility study to make it happen.

The OHL team could have kept the street name, if they donated $1 million to the arena. But the owners decided to donate the money to other local causes instead.