Welland Man Arrested in Connection to String of Break and Enters 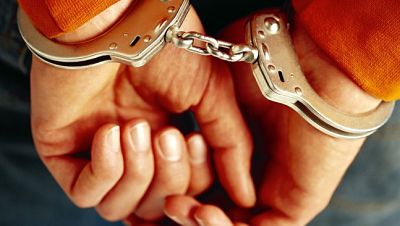 A Welland man has been arrested in connection to several break and enters in the city.

On May 15th, police were called to a mall/plaza at 17 East Main Street in Welland, in response to a report of multiple break and enters.

At the time of the arrest, property related to the hair salon and immigration business was found in his backpack.

Constable Philip Gavin of the Niagara Regional Police tells us detectives are still working to develop information about the second suspect.