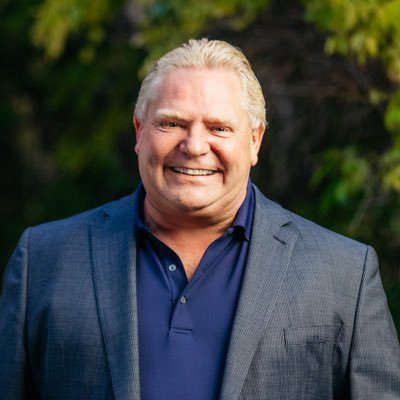 Yesterday he visited NOTL and St. Catharines where he committed to rebuilding the Garden City Skyway and rehabilitating the current structure.

Ford was asked why PC candidates in three local ridings are not participating in local organized debates but offered no explanation.

The Hamilton Spectator reported earlier this week Hamilton-area PC candidate Neil Lumsden, confirmed the decision to skip a local all-candidates’ debate next week was made by the Ontario PC party, not him.

Ontario's election campaign will run half virtually, half in-person today, as the leaders for the New Democratic and Green parties isolate with COVID-19.

Horwath had been set to hold events in Thunder Bay, but instead will talk about gas prices in a Zoom press conference.

Liberal Leader Steven Del Duca is set to campaign in Ottawa, while Progressive Conservative Leader Doug Ford is making a stop in Niagara Falls at 11:30 a.m.