UPDATE: Police Identify One Suspect Following Robbery in the Falls 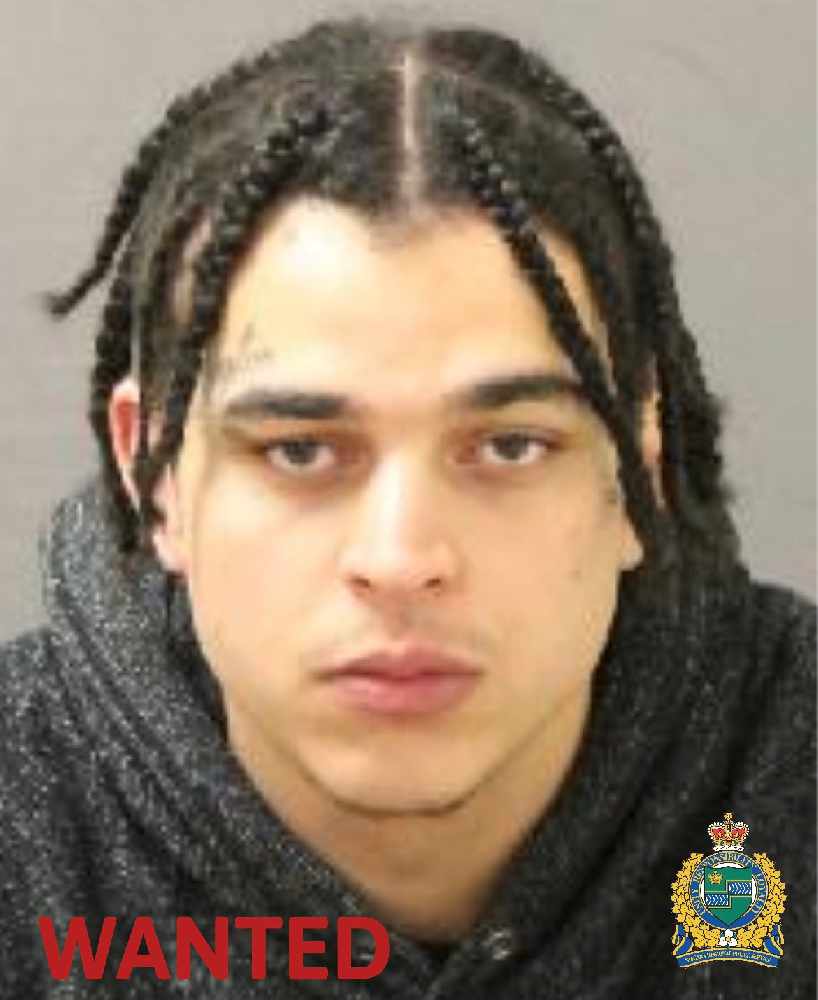 Police have identified a robbery suspect after an incident in the Falls.

An arrest warrant has been issued for 25 year old Cody LeBlanc-Ashe.

He's facing several firearm-related charges in connection to the incident.

The NRP warns that he's armed and considered dangerous, and shouldn't be approached.

Anyone who spots him is advised to call 911 immediately.

Police are on the hunt for five suspects following an armed robbery in the Falls.

Around 10:35 last night, officers were called to a park in the area of Crysler Avenue and Ellis Street.

Police say a group of people had been robbed by five suspects, and one of them fired a shot into the ground.

All of the victims sustained non-life threatening injuries.

The suspects fled the area eastbound through the park.

Despite assistance from the K9 unit, the suspects were nowhere to be found.

The suspects are described as four black males all wearing black masks and black clothing.

The fifth suspect is described as a white male in his 20s with short curly hair.

He had a tattoo beside his right eye and was wearing a white shirt.