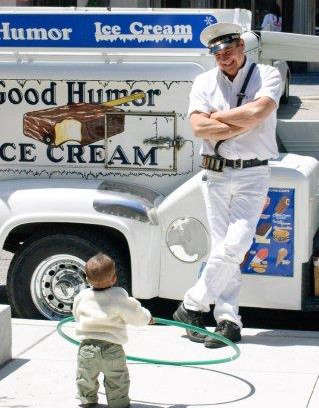 City council will take a look at a staff report during its Tuesday meeting on whether ice cream trucks should once again be allowed to operate in the city.

The report makes no recommendations, but includes the reasoning behind the decision to ban ice cream and other food trucks operating on local streets and setting up on city owned property.

The staff report also includes reaction from all of the city's BIA's.

The BIA's cite unfair competition because "refreshment vehicles" ,as they are called by the city, have lower overhead and don't pay property taxes.

The Clifton Hill BIA also noting "When one of our restaurant operations is developed they must provide public washrooms for male/female/universal and handicap, at a great expense. Is it really fair to have to compete with an operation that does not have to provide or maintain any public facilities? In fact, food truck operations would put more pressure on local business facilities."

Staff concluding "Allowing for more refreshment vehicles to be licenced in the City would no doubt bring in additional revenue to the City but in fairness to those arguments listed in this report it could also disadvantage other businesses in the City. Currently the City has 49 licenced refreshment vehicles that operate on private property, which generates a small amount of revenue to the City at the current established fee of $185 per yearly licence."