Empire Sportsplex in Welland to Open 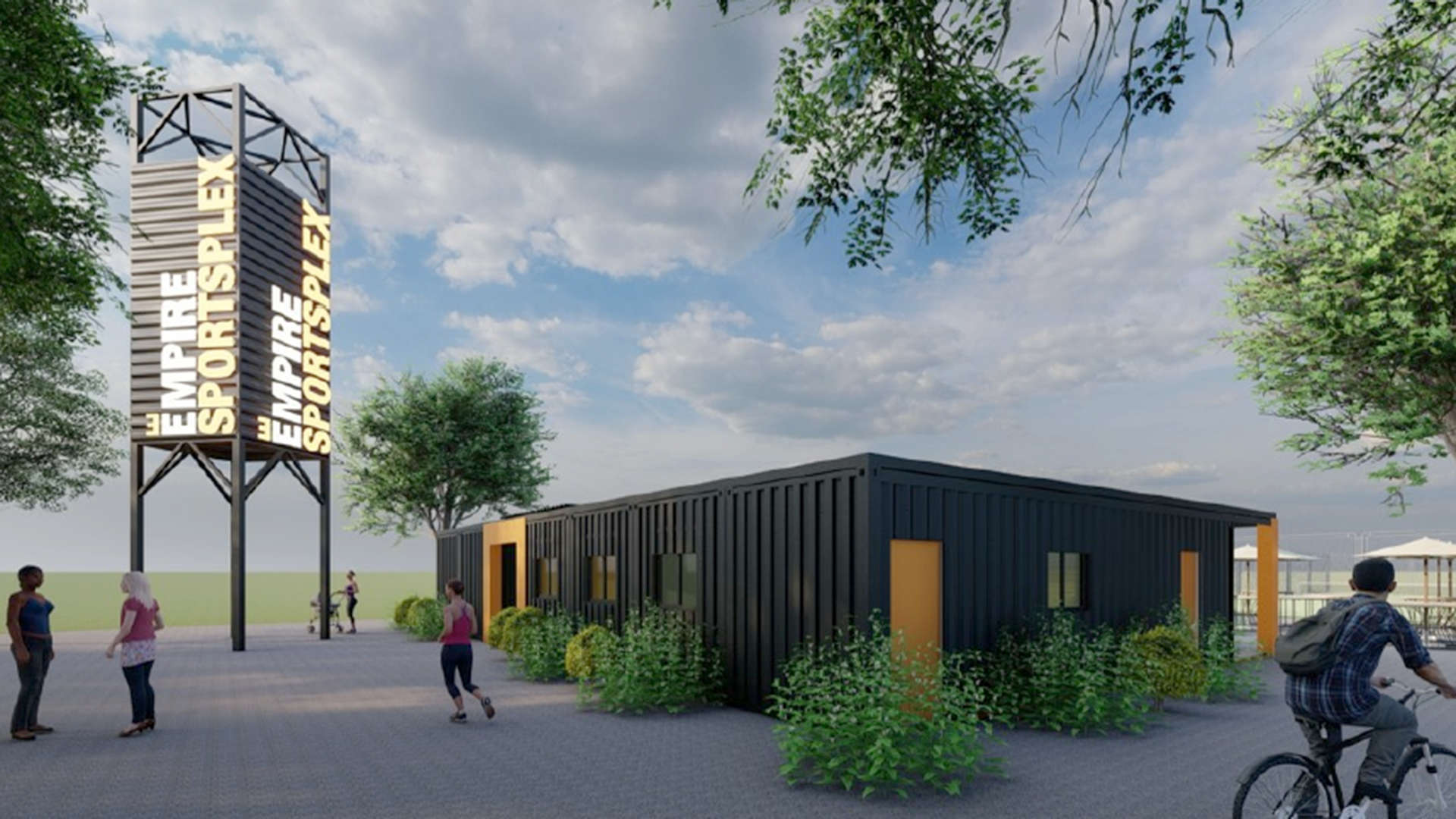 A new fitness facility is about to open in Welland.

The grand opening of the Empire Sportsplex will take place on Saturday, July 9th.

The ceremony will include live entertainment, drop-in sessions and sports demonstrations.

The facility, which will be located on Shaw Street, offers many features, including three tennis courts, five volleyball courts, a full size basketball court and more.

As well, thanks to a partnership with Canadian Tire Jumpstart Charities, the Sportsplex will feature the Jumpstart Multi Sport Court, which will offer a space for children of all abilities.

It will have amenities such as cushioned court surfacing, an adjustable height volleyball net and a self-guided play area.

Usage of the Sportsplex is free during non-rental periods.

More information can be found here.