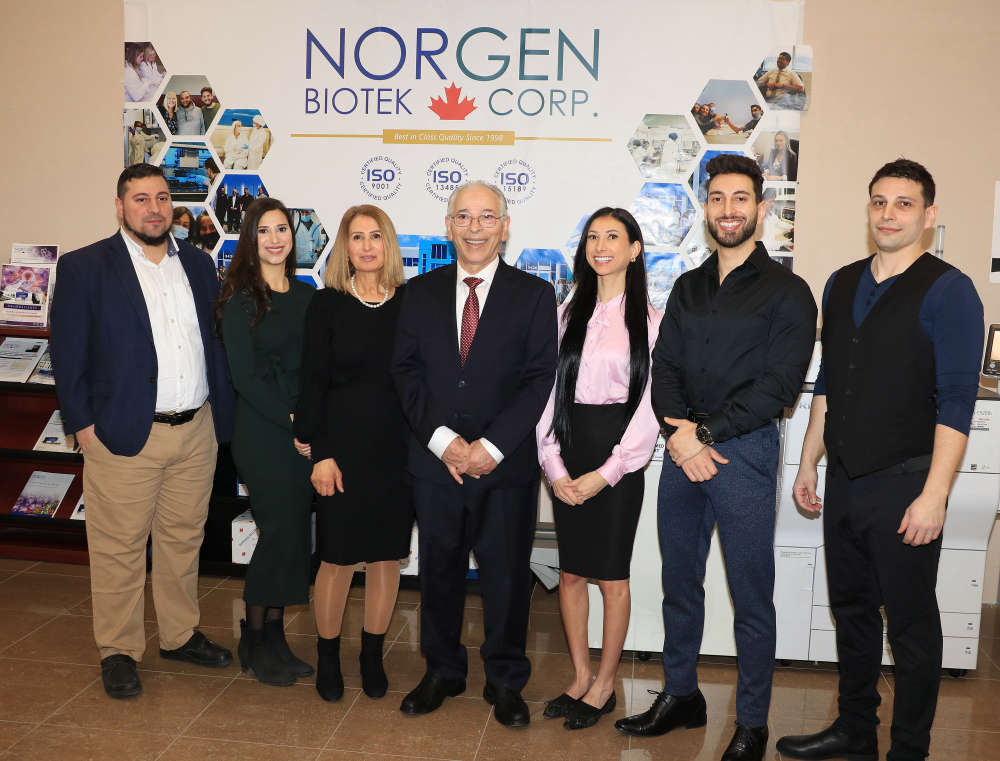 Brock University's Engineering Department has received an influx of cash.

A $5 million investment has been made by the Haj-Ahmad Family Foundation.

Yousef Haj-Ahmad, a former teacher at the University, is the founder, President and CEO of Norgen Biotek Corporation, a world renowned company advancing the field of biotechnology research and testing.

The newly named Yousef Haj Ahmad Department of Engineering currently includes six faculty members, with more on the way, and plans to welcome its first cohort of undergraduate Engineering students in the 2024-25 school year.

Students will explore topics such as artificial intelligence, robot automation, manufacturing and more.

"This is the century of knowledge and science, and engineering is across all of the sciences," says Haj-Ahmad. "Brock University can have a major impact in the community and worldwide. I’m thankful that I’m able to give back to a community and a university that put me on the right track."