Mom Arrested for Driving with Kids in Pool on Car Roof

Mother in Illinois had a little trouble keeping the inflatable pool on the roof of her car.  Told her kids to get in and weight it down.

According to police in Dixon, Ill., 49-year-old Jennifer Janus Yeager was arrested after she had her two daughters ride on the top of her car in order to hold down an inflatable pool. She was charged with two counts of endangering the health or life of a child and two counts of reckless conduct.

She was also cited for failure to secure a passenger of the age of 8 and under the age of 16.

On Tuesday afternoon, Dixon law enforcement received a complaint from a concerned citizen reporting they had seen a woman driving with two children inside an inflatable pool on the roof of her car. 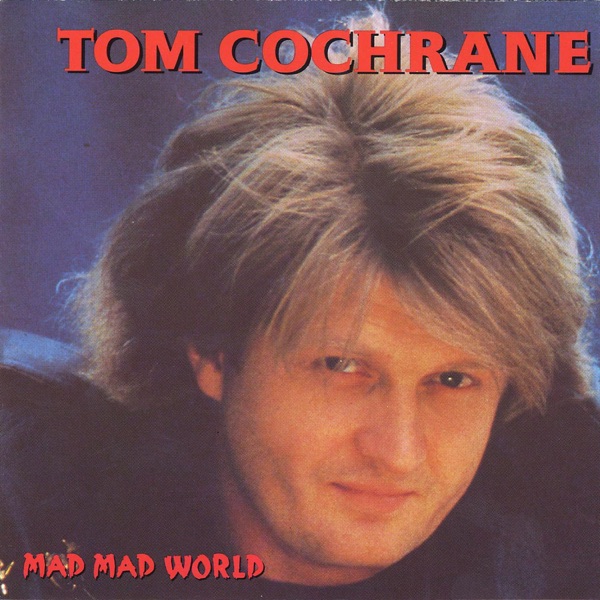