UPDATE 3: The NRP say a 21-year-old man from Pelham turned himself in yesterday.

He has been charged with failing to stop and dangerous operation of a motor vehicle causing death.

Police will not be releasing the name of the woman who was killed, at the family's request.

But detectives have confirmed that she was a Mexican national who was working for a local farm, while living in the Niagara Region.

UPDATE 2: The NRP believe the truck was a dark coloured Dodge Ram, with a model year between 2010 and 2020.

It will have damage to the passenger side, and it will be missing one of it's side mirrors.

Officers would also like anyone with a closed circuit camera in the following areas to review their footage;

UPDATE 1: Police say the 33-year-old woman has died in hospital.

The NRP say she was walking down Concession 7 shortly before 11:00 p.m. Saturday night, when the southbound truck hit her and drove off.

Officers are asking residents and businesses with closed circuit cameras in the area, to review their footage.

Police are searching for a pick-up truck, after a hit and run in Niagara-on-the-Lake.

They say it happened in the area around Concession 7 and Line 6.

The 33-year-old woman had to be taken to a trauma center as a result.

The truck is described having tinted windows and a loud muffler. Officers say it may also have front end damage and a missing side mirror. 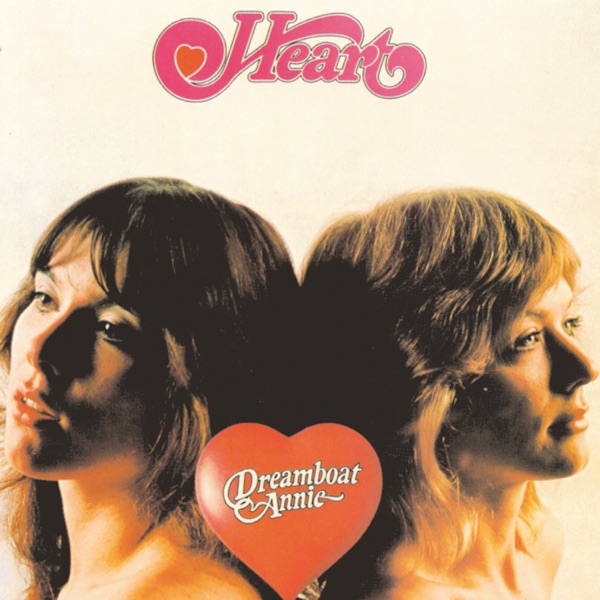