It's a list of charges after seven car fires in the Garden City.

Police launched an investigation and it led to the arrest of a 55-year-old woman.

Officers were patrolling the area of Lake and Beech, saw something burning under a vehicle and someone walking away.

The car fires have been happening in the city since May.

If you have information, you're asked to call police. 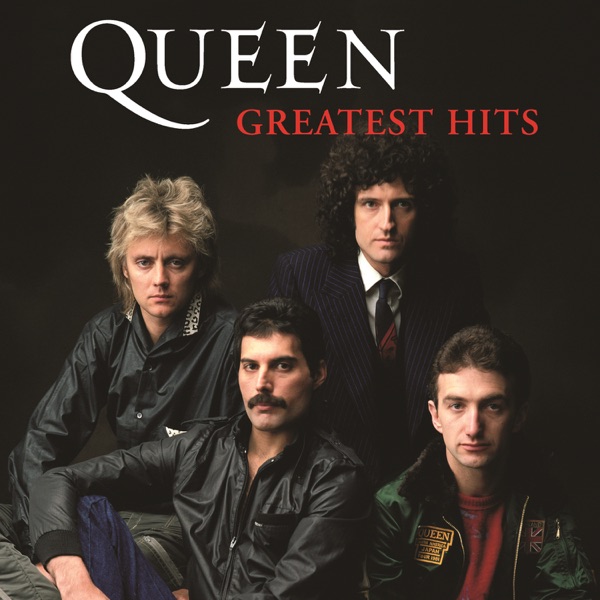