Hamilton Police charged a man from Welland, after a three vehicle crash in the Steel City.

The 30-year-old man had a suspended licence and there was a warrant out for his arrest.

Police also found unidentified pills inside the SUV afterwards. They will be tested to see if they contain a controlled substance.

The man has been charged with careless driving, driving while under suspension and failing to show insurance.

Hamilton Police handed him over to a neighbouring police service and he will appear in court late next month. 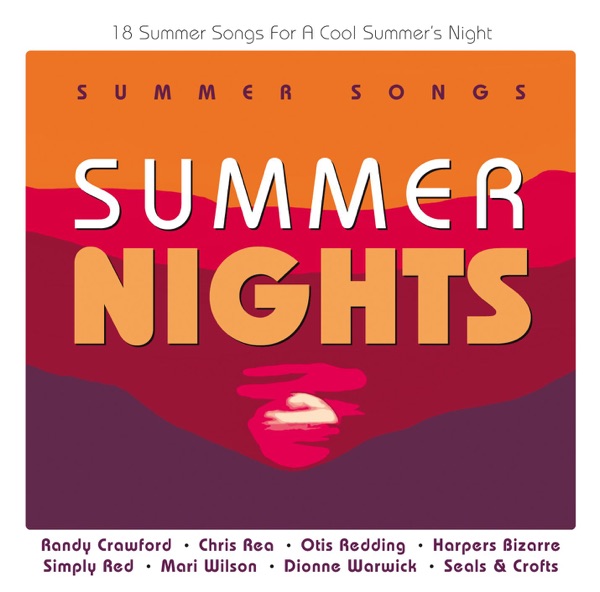