They searched a multi-unit home on Niagara Street yesterday. Officers say 10 people were inside at the time.

Only three people were charged with drug related offences in the end; a 31 year old man, a 28 year old man and 30 year old woman. They’re all from St. Catharines.

One person had to be transported to hospital after an interaction with one of the officers on scene. The Special Investigations Unit has invoked their mandate as a result. 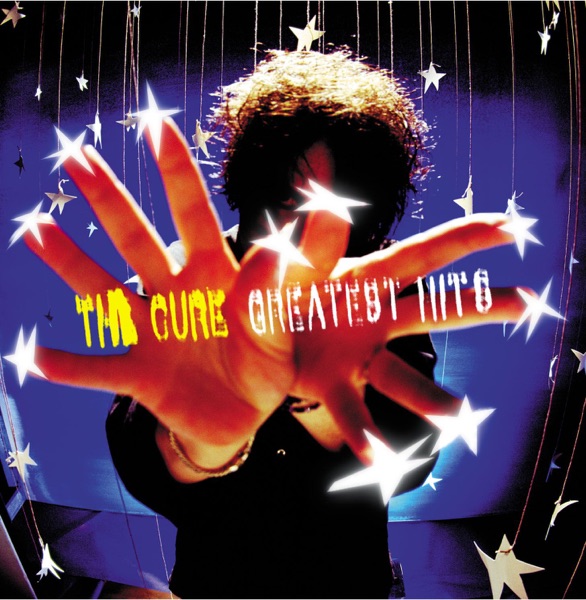