Two teenagers have been arrested after a stabbing in Niagara Falls.

Police were called out to the Culp Street and Drummond Road area early Thursday morning.

A man was transported to hospital with non-life threatening injuries.

An 18-year-old has been charged with aggravated assault and failing to comply with recognizance. Officers have also charged a 17-year-old with assault. 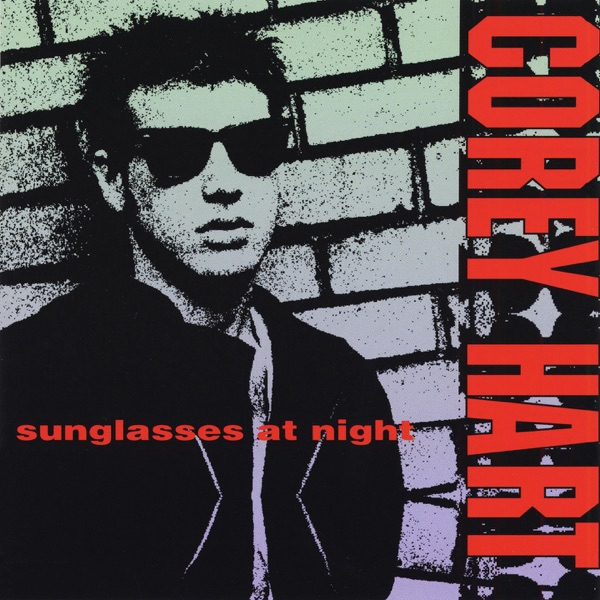