An investigation by the Special Investigations Unit has led to new information regarding the cause of the crash. According to the SIU, an OPP officer attempted to stop the vehicle driving eastbound on the QEW; though the driver continued onto the 406. He then tried to exit at Fourth Avenue only to crash into a retaining wall.

Both the 20-year-old male driver and 21-year-old male passenger were taken to hospital after suffering serious, non-life-threatening injuries. 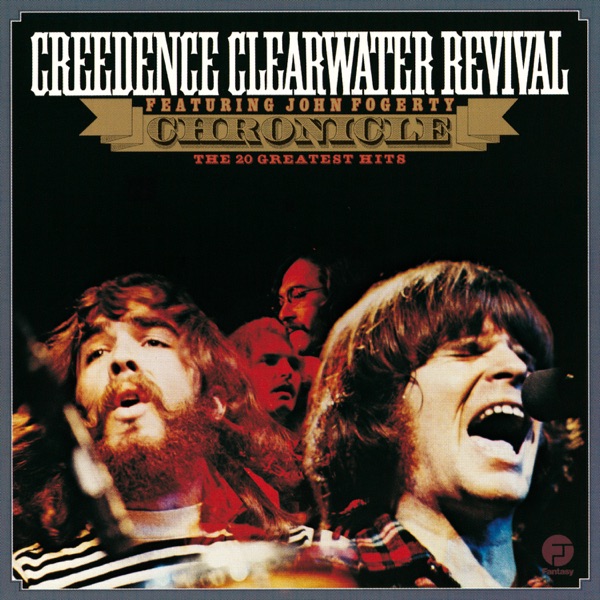