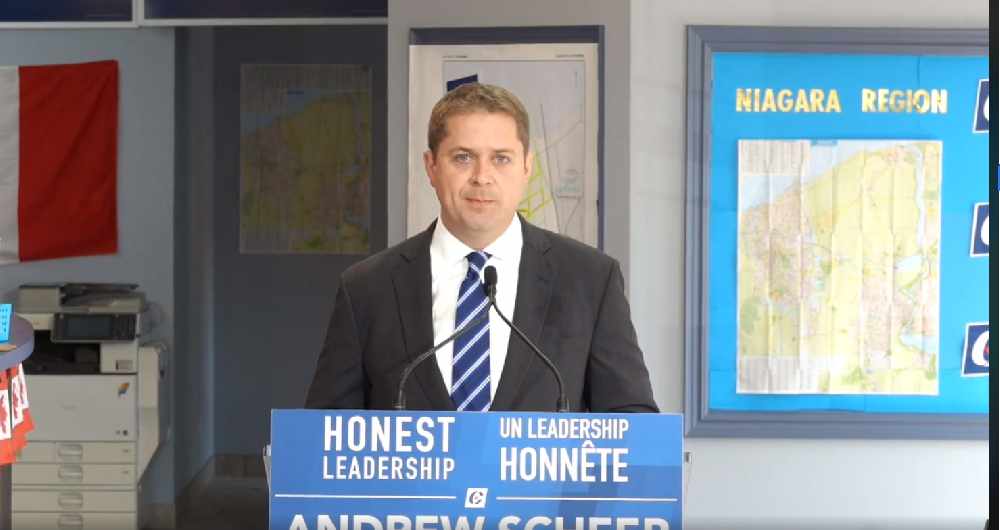 Conservative Leader Andrew Scheer has formally asked the RCMP, to relaunch the investigation into the SNC Lavalin affair.

"My letter to Commissioner Lucki today presents what I believe are significant grounds for an investigation into whether or not Justin Trudeau violated Section 139 of the Criminal Code, obstructing justice."

Scheer says we know Trudeau broke the law, and now it's time to determine if he committed a crime.

He adds Canada needs a Prime Minister that will abide by the law. 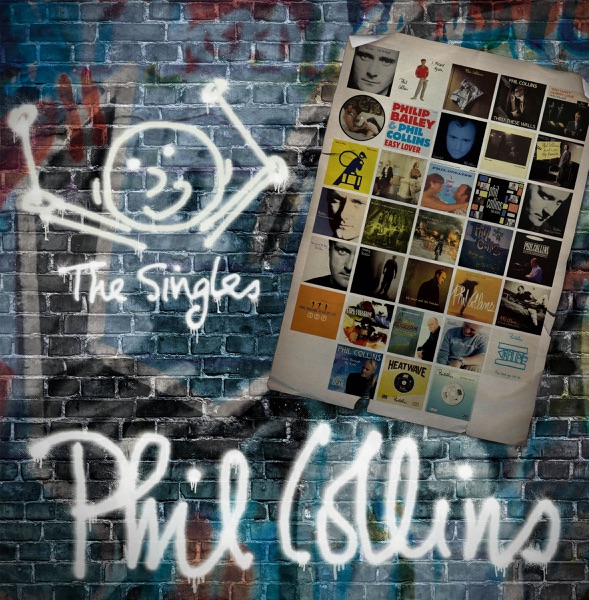