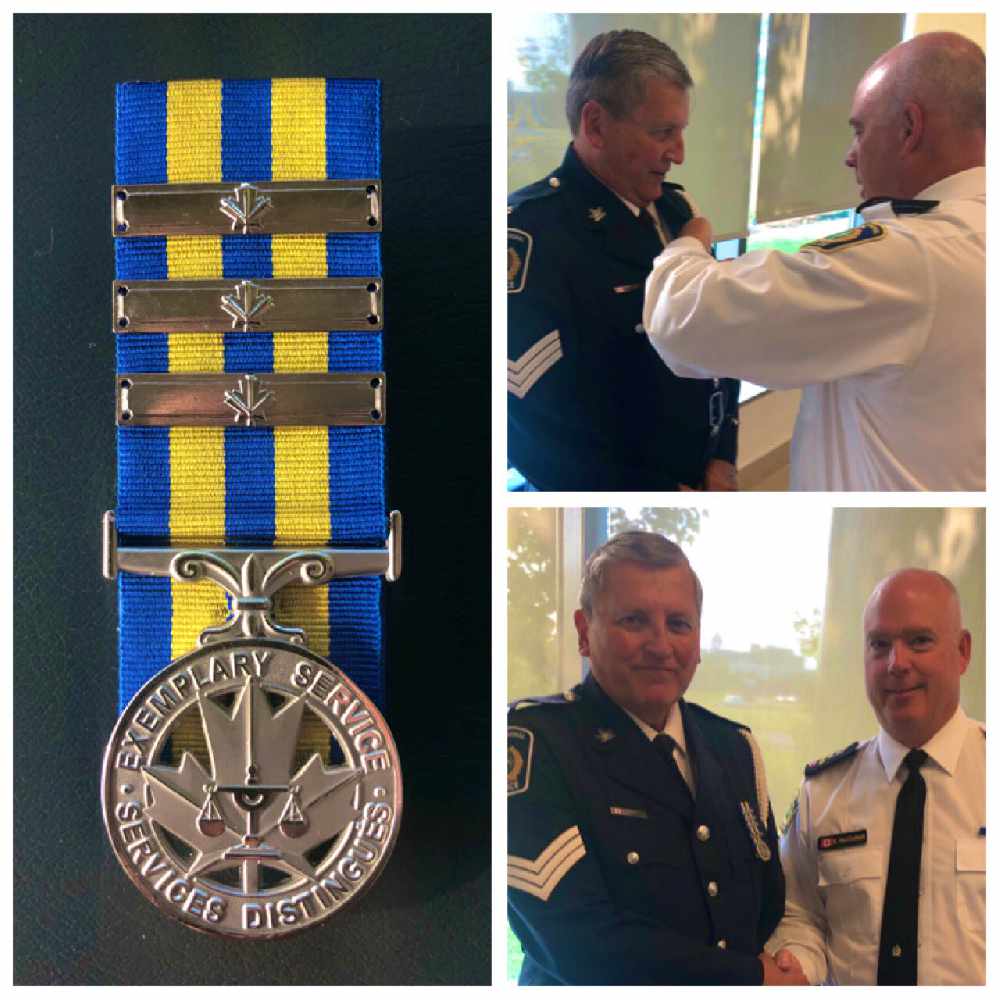 He is the fourth police officer in the history of Canada, to be awarded a third bar to the Governor General’s Police Exemplary Service Medal.

Sergeant William "Bill" Schoenhals has been honoured for his 50 years with the Niagara Regional Police Service.

Schoenhals has moved through the ranks throughout the years, spending time in Port Colborne and Fort Erie as well. He is now stationed out of Niagara Falls.

Schoenhals received a standing ovation at the Niagara Regional Police Services Board meeting this morning.

When asked to say a few words, he was very grateful for his time with the service so far.

"We had a front row seat to the greatest show on earth and I had the VIP section."