He has been charged with sexual assault and sexual interference.

Officers are asking homeowners in the Haynes Ave, Queenston Street and Tasker Street area to check their properties for any discarded electronics.

The NRP is on the lookout for a man, wanted in the sexual assault of a 9-year-old girl.

The alleged incident happened in the Haynes Ave and Queenston Street area at around 5:30 p.m. on Tuesday.

This man is believed to be between 20 and 30 years old, standing at about 5'3" with tanned skin.

Officers say he was wearing a red sweatshirt and black athletic pants with a white stripe at the time. He was spotted fleeing the area in a blue sweater afterwards.

Police conducted a ground search of the area but they were unable to find him. 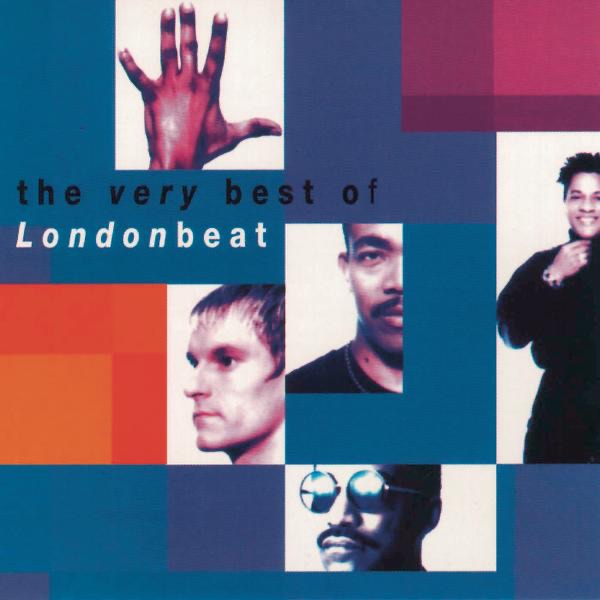 I've Been Thinking About You Londonbeat Playing Now
Recently Played