UPDATE: Two men were taken to hospital with serious injuries after a drive-by shooting at a Niagara Falls strip club.

NRP officers say a motorcycle pulled into the Sundowner parking lot on Lundy's Lane, shortly before 2:00 a.m. this morning.

The lone driver fired several shots before driving away.

An investigation is underway and police believe this was a targeted incident.

Anyone with information should contact Detective Sergeant Rich Gauthier by calling 905-688-4111 with extension 9315.

In a post on his Twitter page, NRP Constable Phil Gavin says shots were fired at the Sundowner on Lundy's Lane. 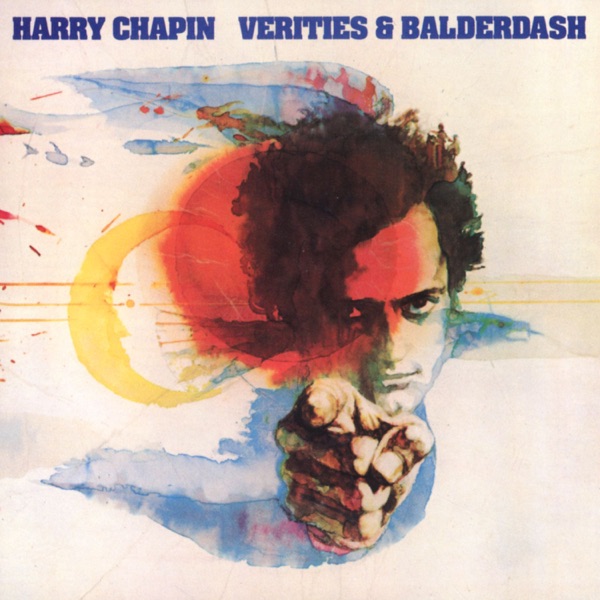