No injuries were reported after two armed men robbed a convenience store in St. Catharines.

Officers think they're both black men, standing at about 6-feet-tall with a medium build.

One of the suspects was wearing a black Crooks and Castle hooded sweatshirt, black pants, white running shoes, black gloves and a black and white bandana over their face.

The other man was wearing a black hooded sweatshirt, black pants, black shoes with white soles and also had a black and white bandana covering his face.

Anyone with information should contact Detective Constable Lindsay Medd by calling 905-688-4111 with extension 1009463. 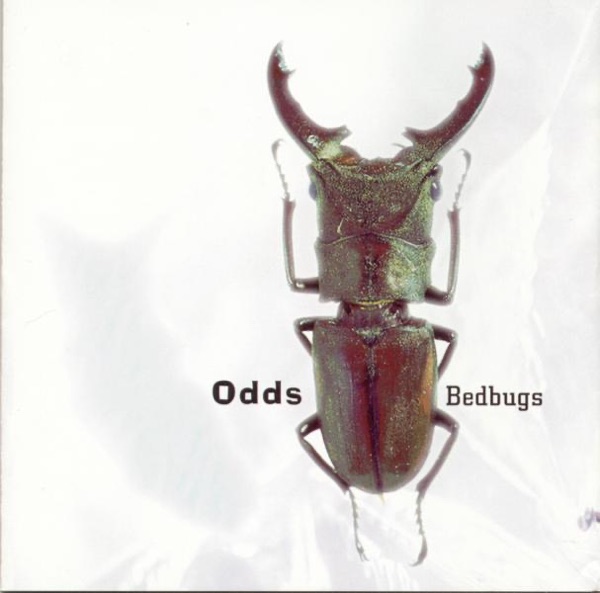