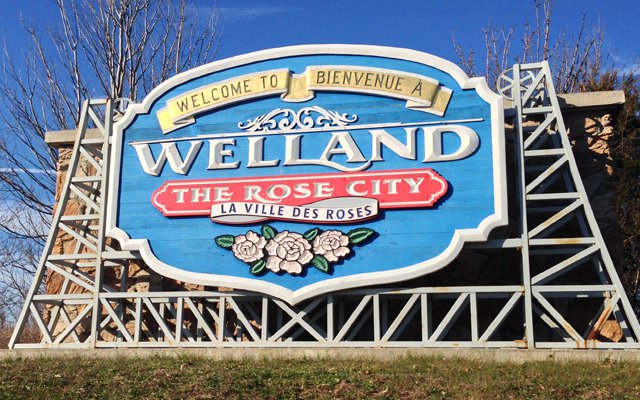 The three boys were walking to Tim Hortons when they noticed a car pulled off to the side of the road on Highway 20 in Fonthill.

Aeron McQuillan, Bailey Campbell and Billy Tarbet being car fanatics took a look and warned the stranded woman against driving the car.

Instead of spending money on a tow truck Billy suggested they just push the car instead.

After about 2 hours the group managed to get the car back to Welland and arrived back home around 4:30 A.M.

The next morning the three woke up to thousands of messages and notifications commending them for their good deed. 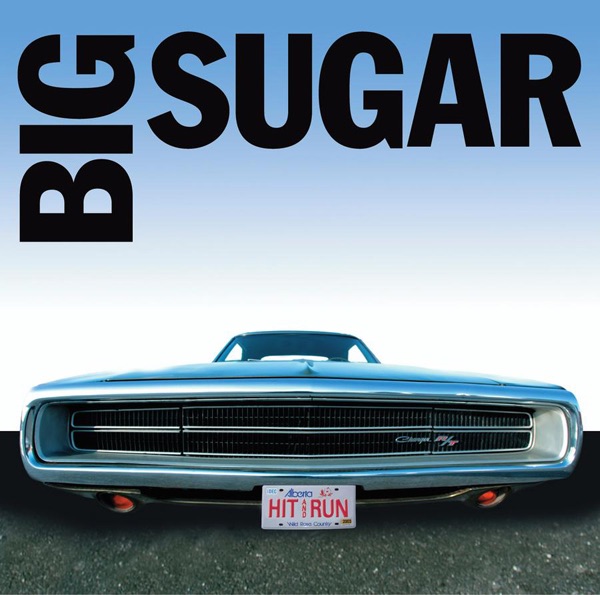