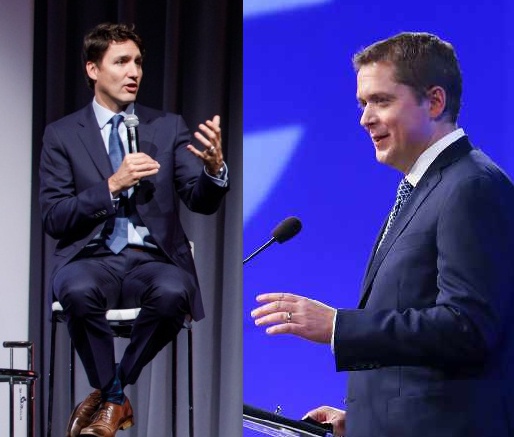 Justin Trudeau and Andrew Scheer both met with supporters in Niagara.

The Liberal Leader had a brief stop in Niagara Falls yesterday afternoon at Portage Bakery.

Trudeau did not answer questions from the media, but instead took selfies and shook hands with supporters.

He gave a speech at the Cat's Caboose and talked with supporters.

The Conservative Leader will make an announcement this morning in Thorold.

Green Leader Elizabeth May will make an announcement in New Brunswick and NDP Leader Jagmeet Singh starts the day in Manitoba. 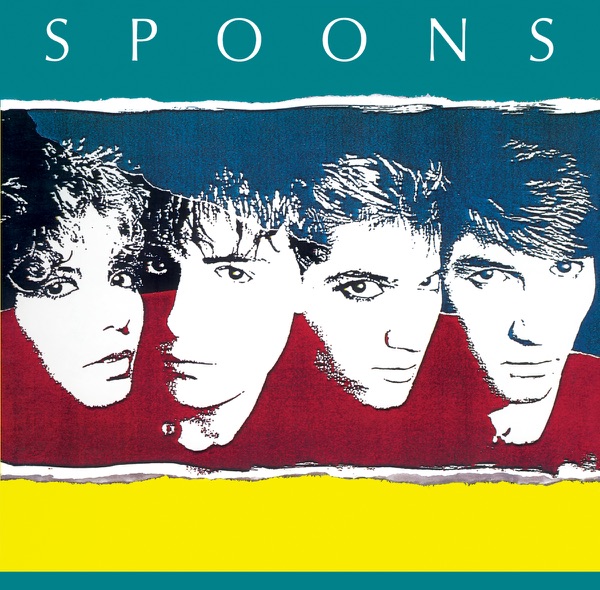