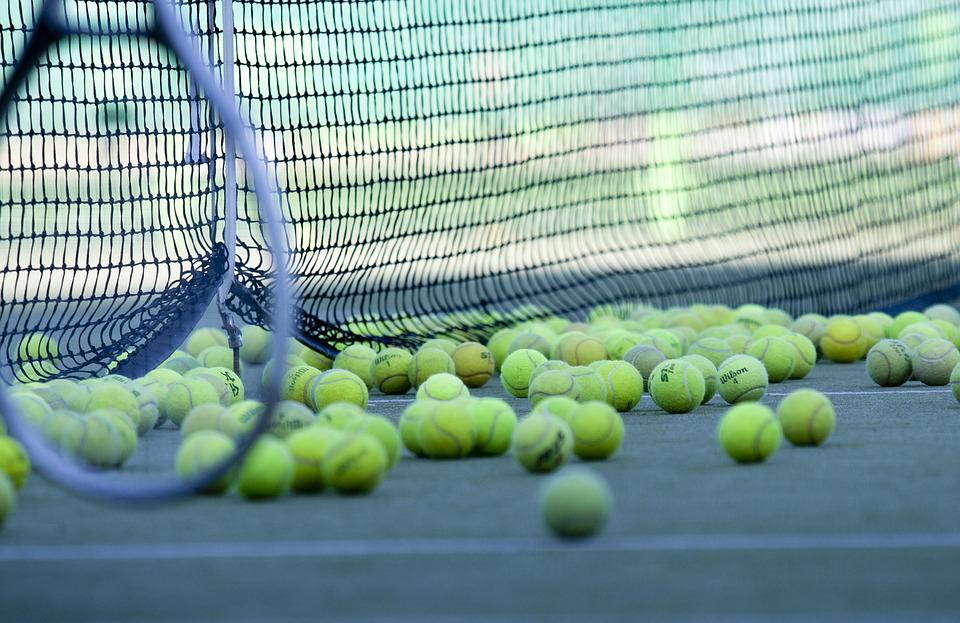 Port Colborne's Parks Department is giving the Cities tennis courts a make over.

Using deffered budget funds the City has hired Court Services Specialists based out of Toronto.

The courts located at 143 Helen Street will receive some major upgrades including four courts that can be turned into eight pickleball courts, fiberglass playing courts with rubberized blue paint, screening to reduce effects of wind and lighting so people can play in the evening.