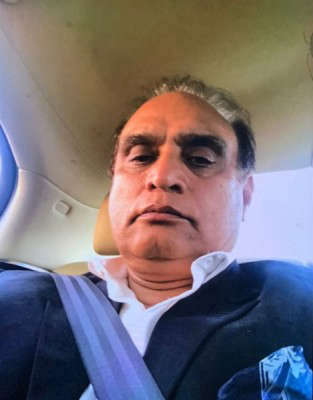 Incident left one man dead and two others critically injured.

Hamilton police say they're on the hunt for three suspects following a violent kidnapping and deadly shooting yesterday.

Just after 3:00 a.m. yesterday, two brothers were shot at their Mount Hope home as they tried to protect their father, who was kidnapped.

Both men were taken to hospital with life-threatening injuries, and one of them died.

He was also taken to hospital with life threatening injuries.

Police say Ali and his surviving son are now in stable condition.

Ali's wife and daughter were also at home during the incident, but weren't harmed.

Detectives say this was a targeted attack, but there's no word on a motive yet.